TOOELE COUNTY, Utah -- The "Middle Canyon Fire" in Tooele County has burned an estimated 200 acres, according to officials at the scene.

Various air resources have been assisting with firefighting efforts, and the North Tooele Fire District has transferred command of firefighting operations to the Utah Department of Natural Resources.

There are not enough resources to go around.

“There are a lot of fires going on in the west and its hard to get resources," LeAnn Fox with the Division of Forestry, Fire and State Lands said.

The North Tooele Fire District first responded to the fire around 9 p.m Thursday, when it was about three acres. By Friday at 9 a.m. the fire had grown to about 150 acres.

The fire was about five percent contained Friday evening, and the hope is that more resources will join the fight.

“We have two helicopters.  We have a few engines, local county engines," Fox said. "We ordered some other crews to come in, but they haven’t arrived on scene yet.”

Authorities evacuated campers in the canyon and while there was no imminent threat to homes,  several were evacuated as a precaution.

Later Friday morning residents in the evacuated areas were allowed to return.

Officials say those planning to attend the Country Fan Fest should be aware that there are no changes to the event schedule at present, however authorities are cautioning visitors that the air is very smoky in the area where events will be held. 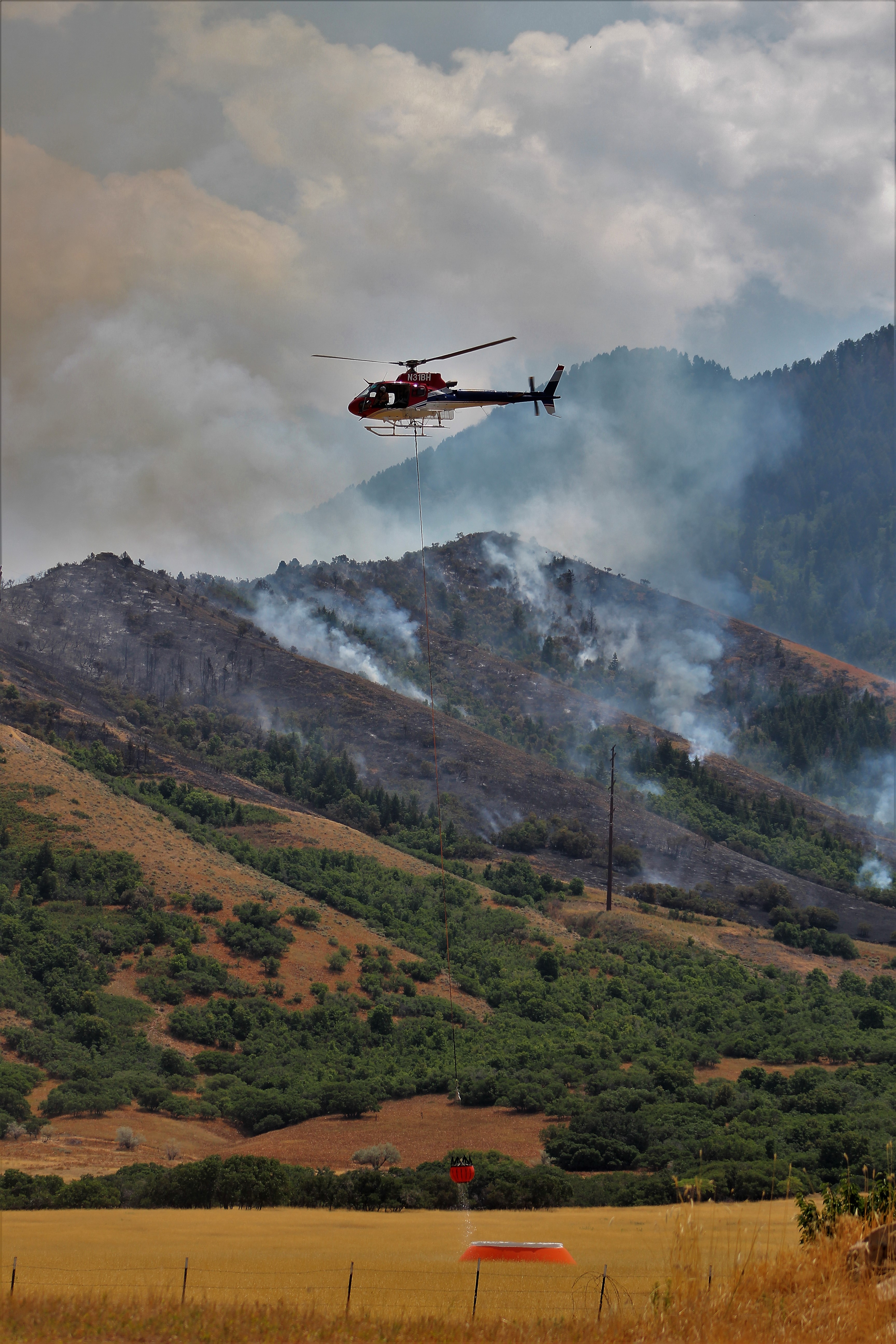