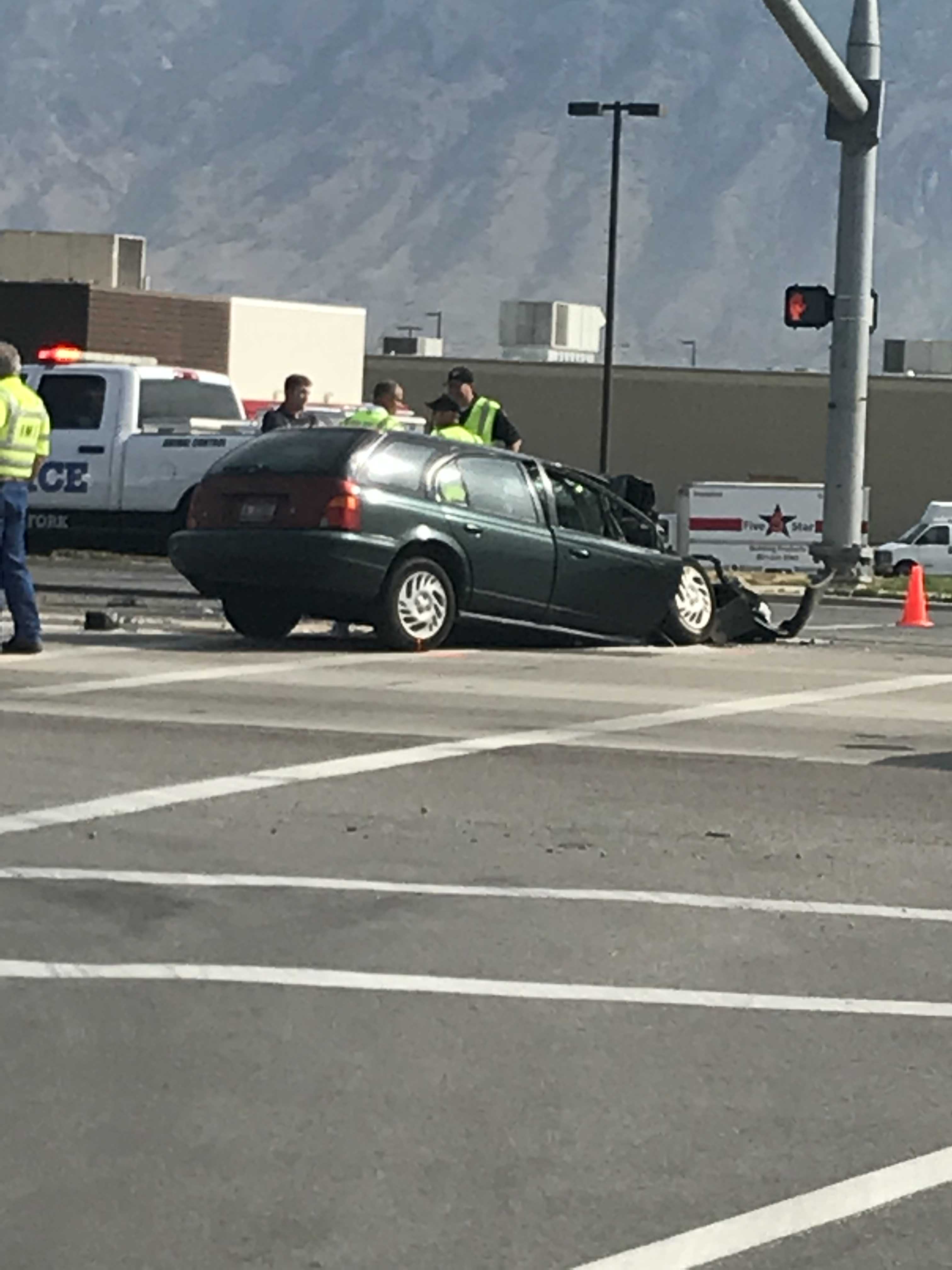 Monday police identified the deceased as 18-year-old Luke Allen Hansen. Authorities say Hansen was from Weiser, Idaho but was living with a relative in Spanish Fork.

Police said Monday Hansen was wearing a seat belt and that the cause of the crash remains under investigation.

The fatal crash occurred around 8:44 a.m. Friday at the intersection of US Highway 6 and Expressway Lane.

Police said Hansen was traveling northbound in a green Saturn, through the intersection at Expressway Lane, when he collided head-on with a GMC pickup truck that was waiting to make a left turn.

The 18-year-old was transported to Utah Valley Hospital in extremely critical condition, and he later died of his injuries. The driver of the GMC truck was a 71-year-old man who was also taken to the hospital and treated for what police described as non-life threatening injuries.