Interstate 70 in Sevier County open in both directions after smoke from Cove Creek Fire closes it earlier in the day. 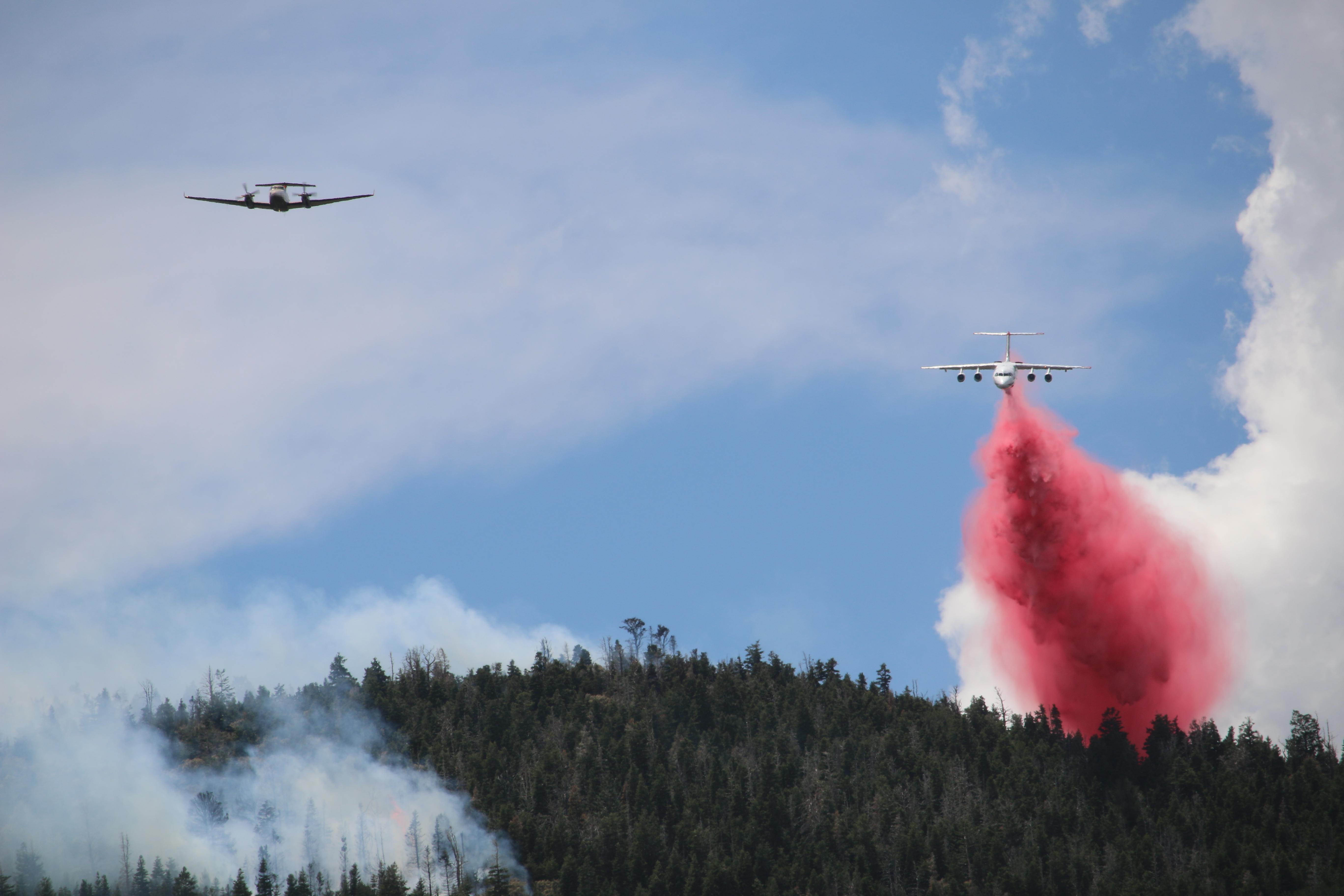 SEVIER, Utah — Smoke from the Cove Creek Fire forced the closure of a stretch of I-70 in central Utah Saturday.

It was reopened in both directions around 9:45 p.m. Saturday night.

Due to burning operations on the #CoveCreekFire– the I-70 corridor will be heavily impacted by smoke. Please DO NOT STOP ALONG THE HIGHWAY. pic.twitter.com/xUdHMLF2NO

The Sevier County Sheriff’s Office first reported the fire was moving quickly toward I-70 causing serious risk to motorists.

Around 11:40 a.m. the Utah Department of Transportation announced the interstate was closed in both directions from mile marker zero at Cove Fort to mile marker 23 in Sevier County, at the interchange with U.S. 89.

At 4:45 p.m., Utah Fire Info tweeted that westbound lanes of I-70 had reopened, but eastbound lanes would remain closed while crews intentionally set a backfire to burn fuel so another fire won’t be sparked in the same area.

Retardant drops are being placed along the closure of the I-70. #CoveCreekFire pic.twitter.com/mTbLMO8ggk

The Cove Creek Fire started burning on July 17 and was sparked by lightning.

It’s burned almost 1,100 acres of timberland about 20 miles north of Beaver and was 15 percent contained as of Saturday afternoon.