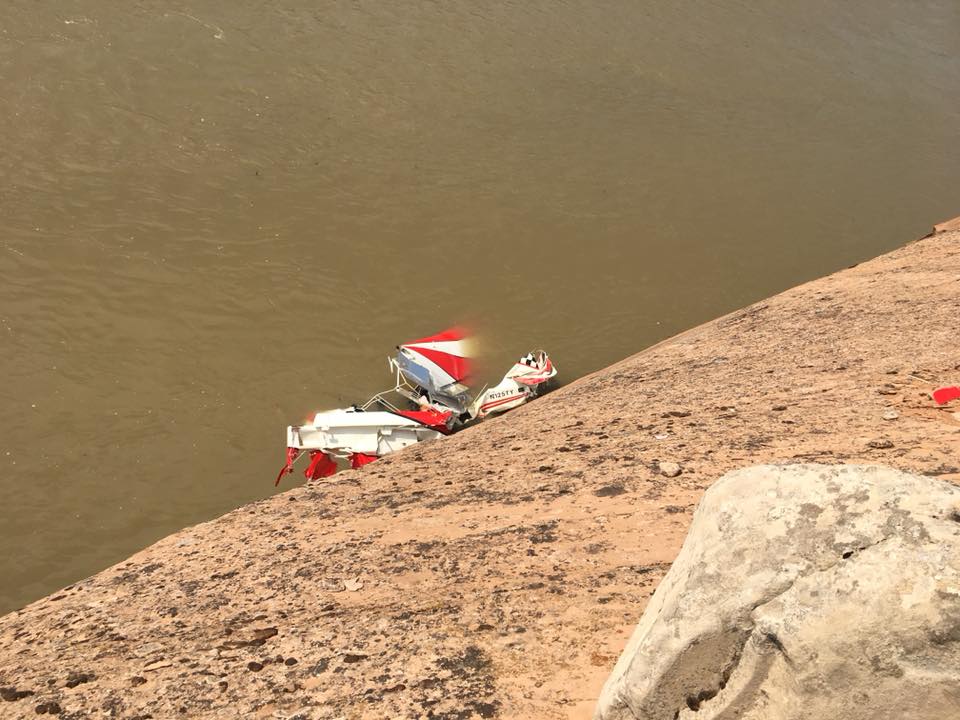 GRAND COUNTY, Utah — Rafters on the Colorado River helped an injured pilot to safety Tuesday after a plane crashed into the water.

The Mesa County Sheriff’s Office confirmed a plane crashed in the Colorado River near the Utah-Colorado border. Fox 13 News first heard report of the crash just before 1:30 p.m. Tuesday.

MCSO says the 59-year-old pilot was airlifted to a hospital Tuesday after a group of rafters in the area helped bring him to rescue crews. The specific nature of his injuries were not released, but police say he was conscious and breathing when he was transported.

The rafters took the pilot to a boat ramp in Westwater, Utah, and from there he was flown to a hospital. Deputies took a boat up the river and secured the Kitfox aircraft at the crash site.

Search and rescue crews from Mesa County responded along with personnel from the Lower Valley Fire Department.