According to the Unified Police Department (UPD), the accident happened near 2200 E. and 3200 S.

Jared Richardson with UPD said that around 6:30 p.m. officers received reports of the accident. When they arrived, they found the motorcyclist in critical condition.

The driver of the vehicle involved in the accident was shaken up but uninjured, Richardson said.

Car team investigators were called to attempt to determine what caused the accident, Richardson said.

UPD stated that their preliminary investigations showed the motorcycle involved in the crash was traveling westbound and a car was turning onto 3300 South from a parking lot. It was unclear if the car hit the motorcycle or if the motorcyclist hit the car. 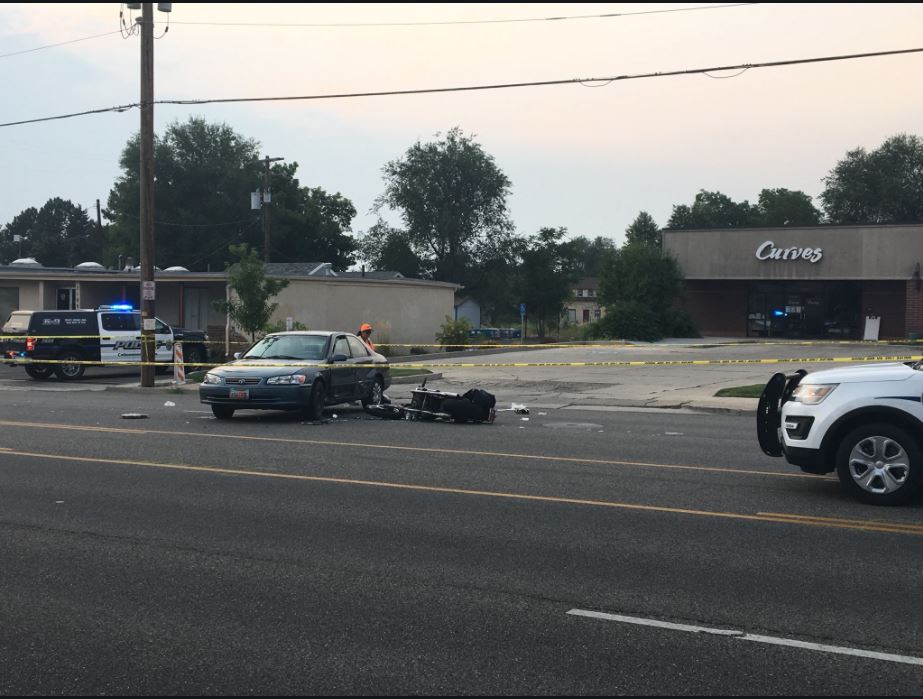 An earlier version of this article reported that police said an individual was killed in the accident. Police later said the person was not killed but was critically injured.