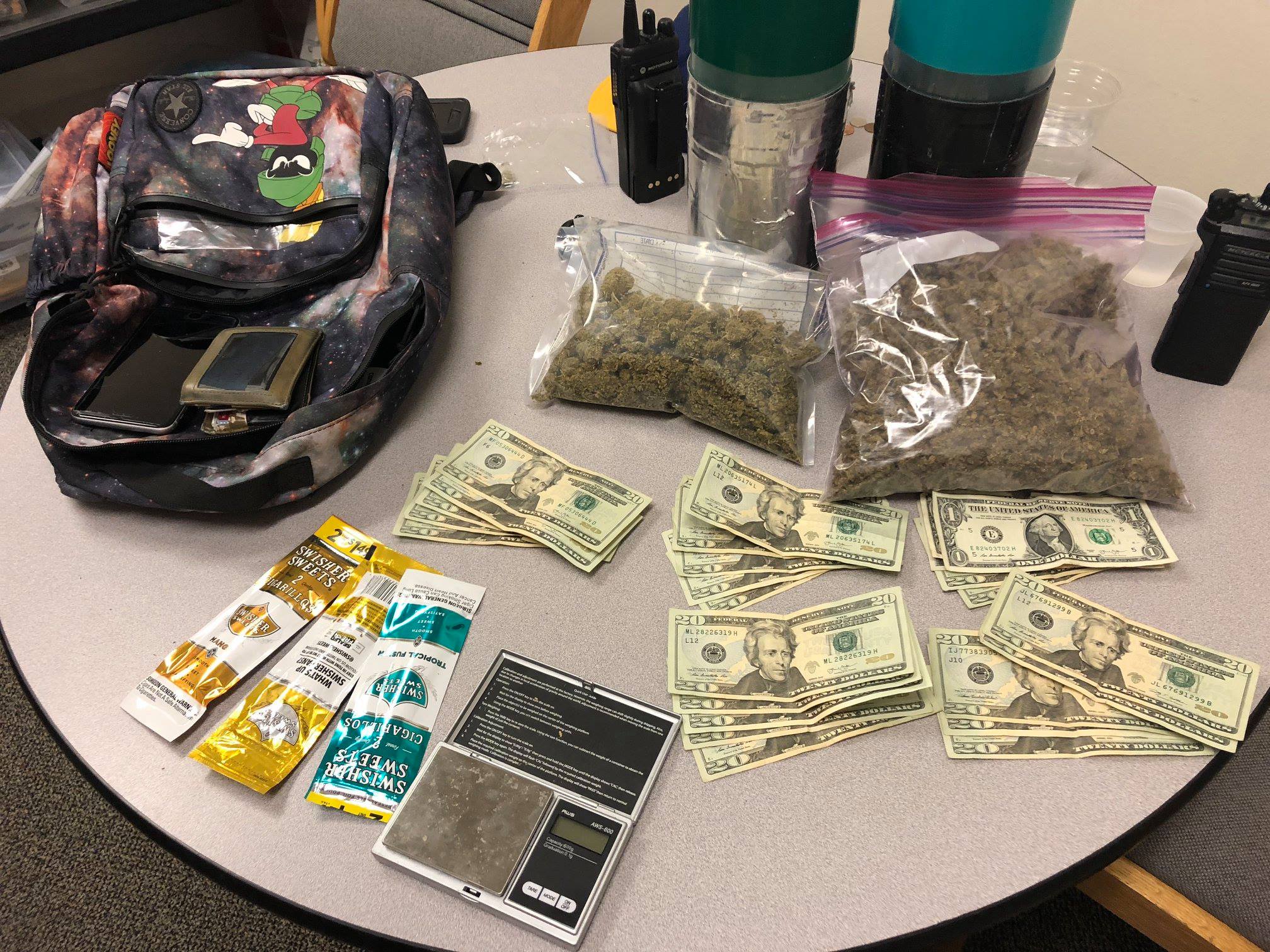 HEBER CITY, Utah — A man was booked into jail Wednesday night after police say they located 3/4 of a pound of marijuana in his vehicle during a traffic stop.

According to the Heber City Police Department, Heber Police and Wasatch County Sheriff’s personnel conducted a traffic stop on a vehicle Wednesday night.

Police say they found the driver, Romel Garcia, in possession of 3/4 of a pound of marijuana, drug distribution paraphernalia and cash.

Garcia was arrested and booked into jail for felony possession with the intent to distribute, possession of marijuana, possession of drug paraphernalia and other traffic violations.