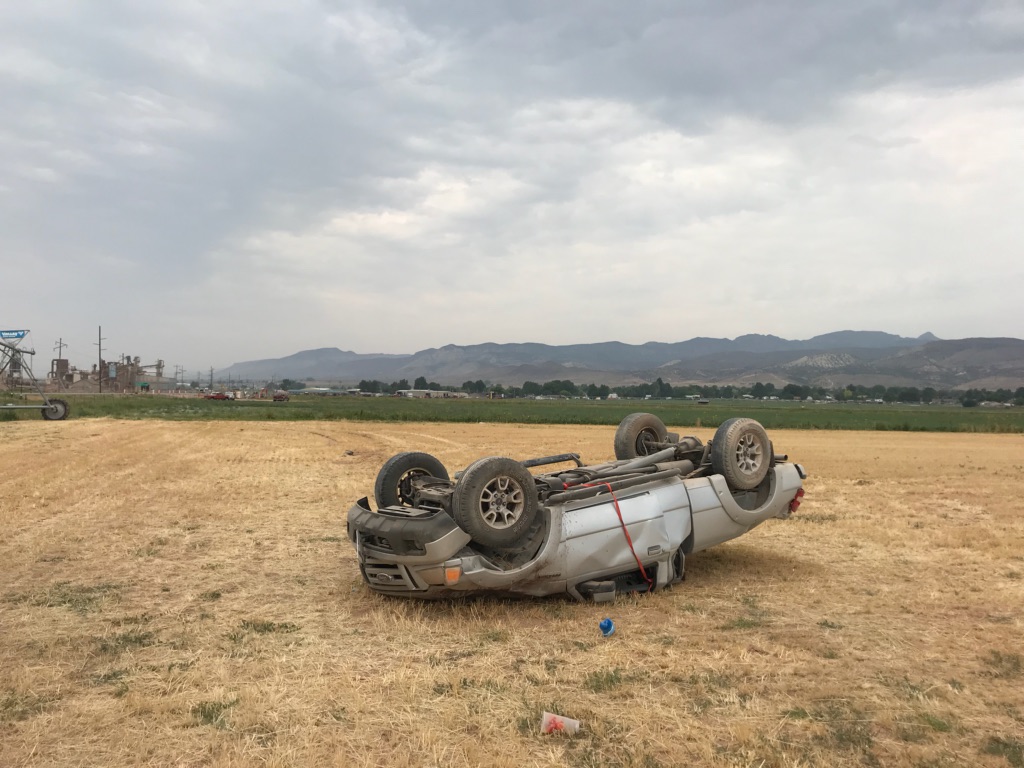 According to the Utah Highway Patrol, the crash occurred around 11:30 a.m. Wednesday on SR-24 at mile post 3.5, which is near Salina in Sevier County.

Authorities say an 86-year-old man driving a Ford Ranger was traveling on SR-24, and they believe he suffered a medical condition that caused him to lose control.

The vehicle veered off the road and went through a fence and into a field, where it rolled and came to a rest on its roof.

The driver was pronounced deceased at the scene. He was later identified as 86-year-old Con M. Anderson of Aurora, Utah.