Motorcycle crash at Lamb’s Canyon injures man, backs up traffic on I-80 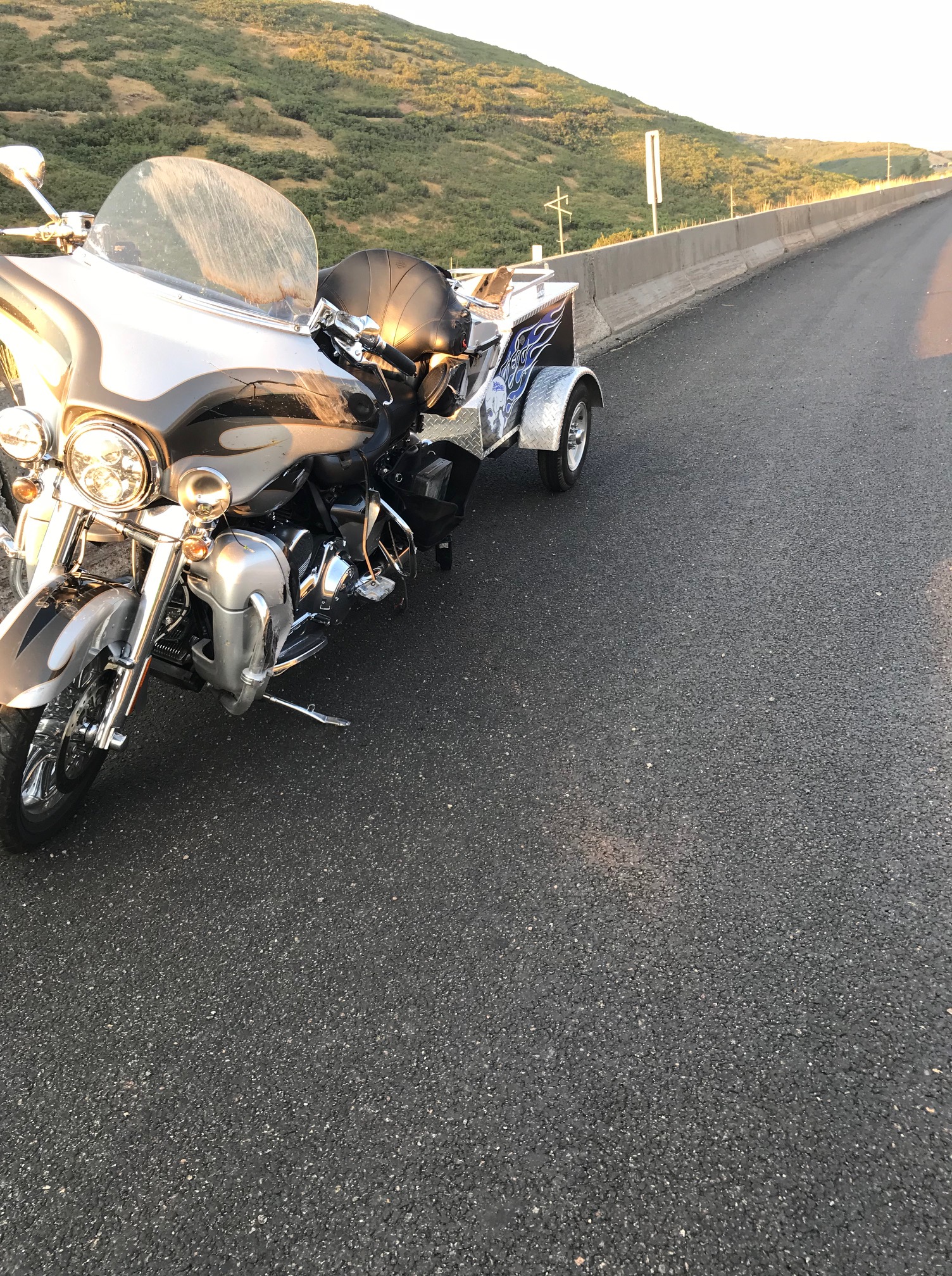 Sgt. Nick Street with the Utah Highway Patrol says the man was riding a Harley Davidson motorcycle and pulling a trailer on westbound I-80.

At around 7:00 p.m. he lost control and crashed just east of Lamb’s Canyon.

Witnesses say the motorcycle was traveling at a high rate of speed and weaving in and out of traffic before the crash.

The rider was not wearing a helmet and was taken to a hospital in critical condition.

I-80 was closed at at 7:15 p.m. and won’t be opened until investigators have gathered all the evidence they need.

Traffic was backed up for at least a mile.