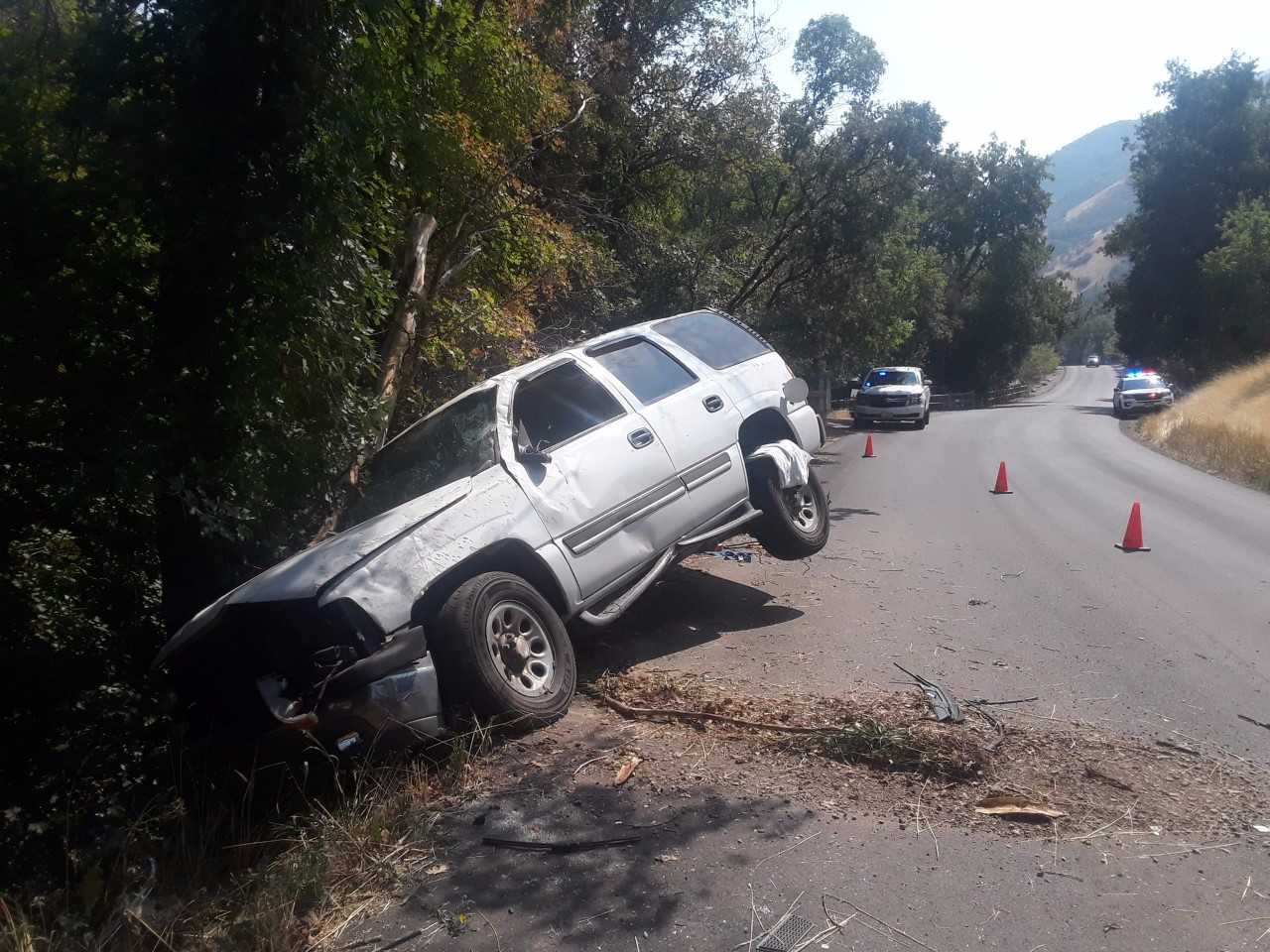 Witnesses say the full size SUV rolled, and one person was ejected.

Cannon says the woman was not wearing a seatbelt and sustained serious head injuries.

She was pronounced dead at the hospital.

Investigators believe speed may be a factor in the crash.