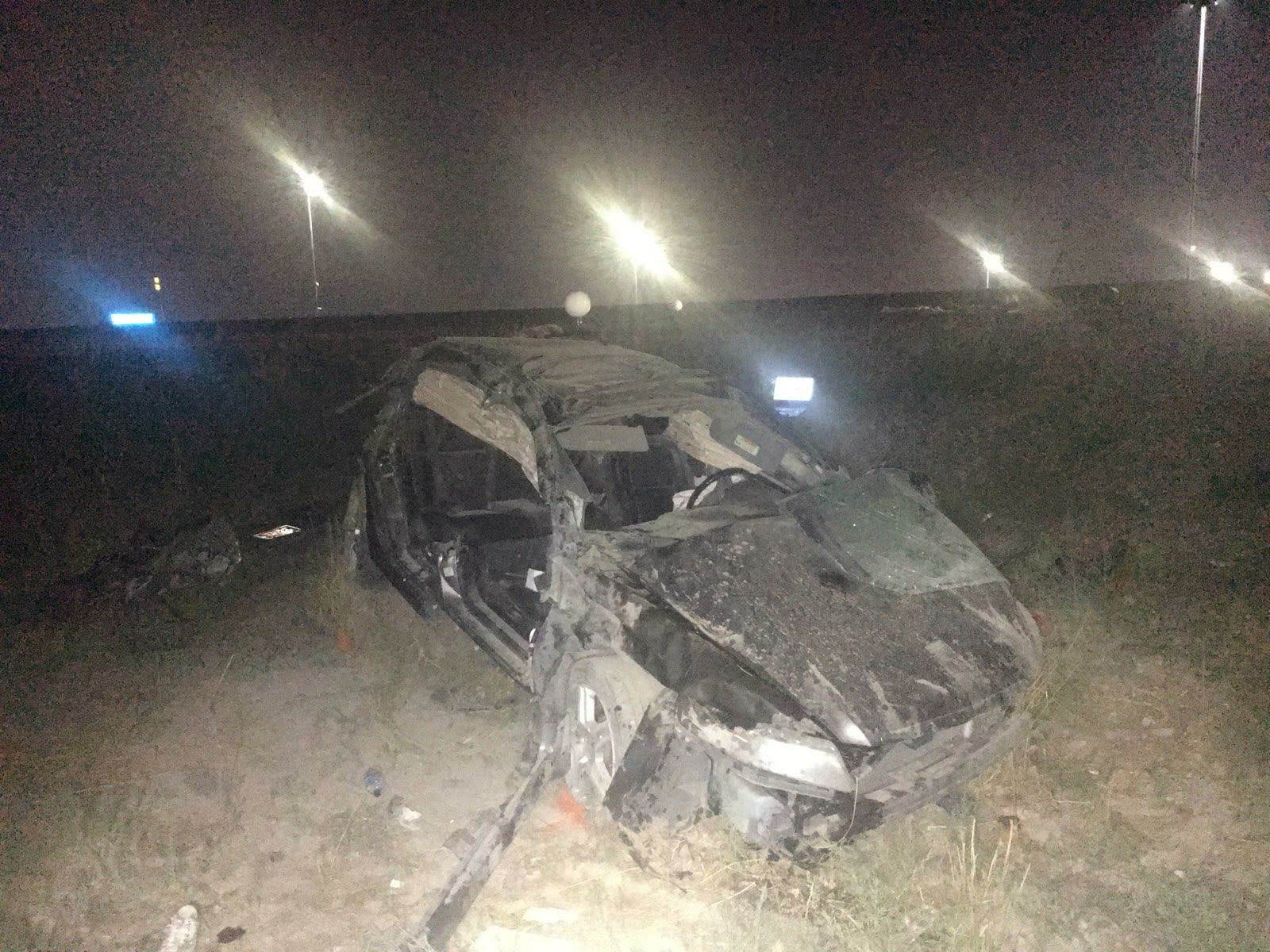 SALT LAKE COUNTY — One person was killed and two others were seriously injured after a single-vehicle rollover on I-215 near State Route 201 early Monday morning.

According to the Utah Highway Patrol (UHP), the woman who died in the accident was Daniella Juliana Casey, 24.

Casey was in Utah on leave from the U.S. Navy where she was stationed in Virginia, UHP said.

According to the Utah Highway Patrol, the fatal crash occurred around 2:10 a.m. Monday on I-215 West as a vehicle was traveling southbound and approaching the eastbound off-ramp for State Route 201.

Police say the driver of a 2008 Acura passenger car was going southbound when the driver drifted to the right at the off-ramp, where the vehicle entered the gore area and rolled several times.

UHP said Casey was in the back of the vehicle and was ejected during the crash. She died at the scene.

The driver and front seat passenger were taken to local hospitals in serious condition but with injuries not considered life-threatening.