According to a post on the Weber Fire District’s Facebook page, the accident took place at 5200 North Powder Mountain Road at 3:15 p.m.

Investigators say Sheen was driving a street sweeper down from the Powder Mountain Resort when he lost control and tried to ditch the truck into the side of the mountain.

The vehicle went up the mountain approximately 45 to 50 feet.

Witnesses told investigators the truck had been traveling at a high rate of speed, and it appears the truck’s brakes had failed, giving him no way to slow down or stop on the steep graded stretch of highway.

The investigation is still ongoing.

The man was alone in the vehicle and was ejected and suffered massive head and body trauma. Bystanders began CPR and it was continued when emergency responders arrived.

Despite the efforts, the man could not be saved and was pronounced dead on scene. 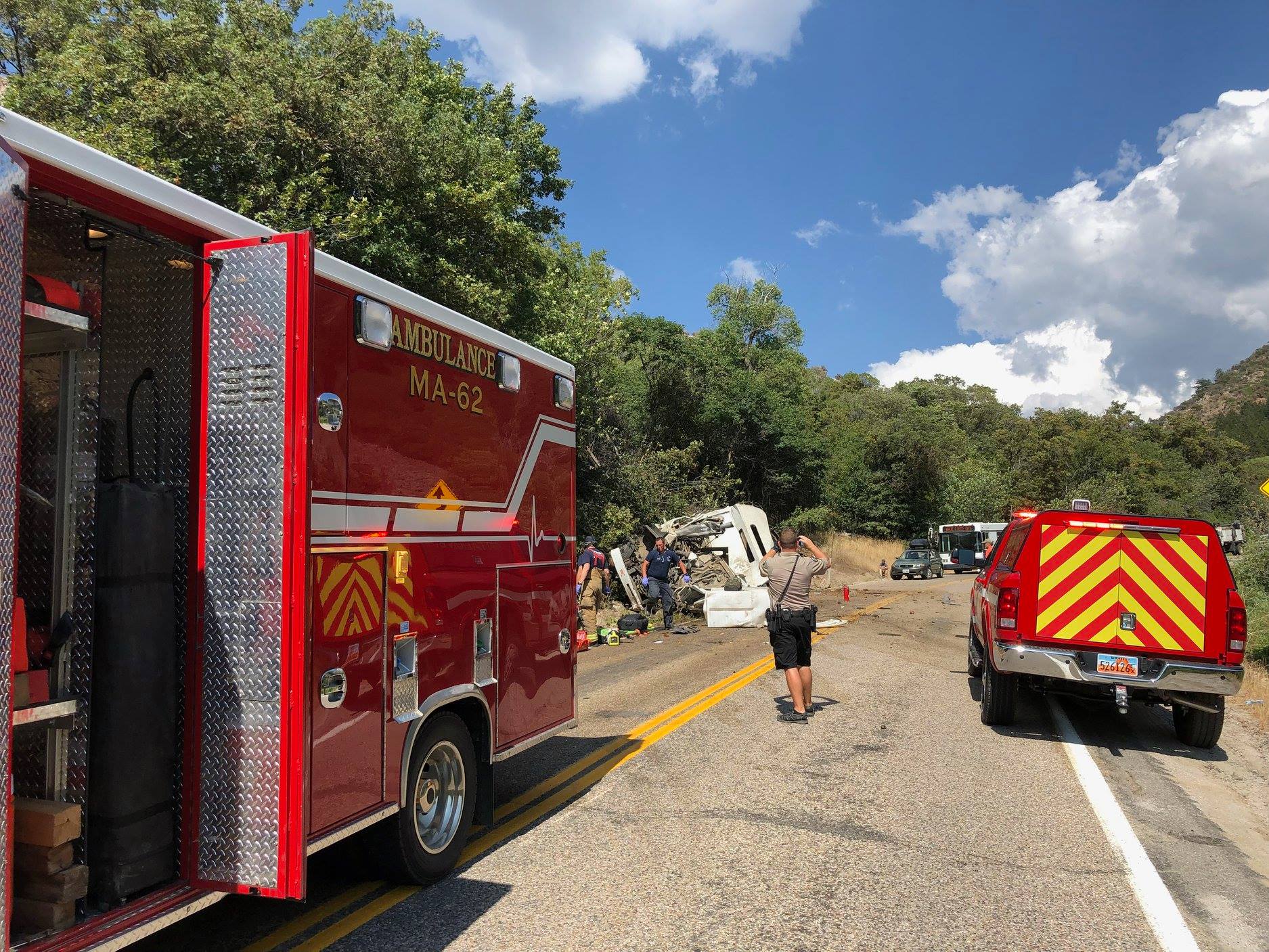