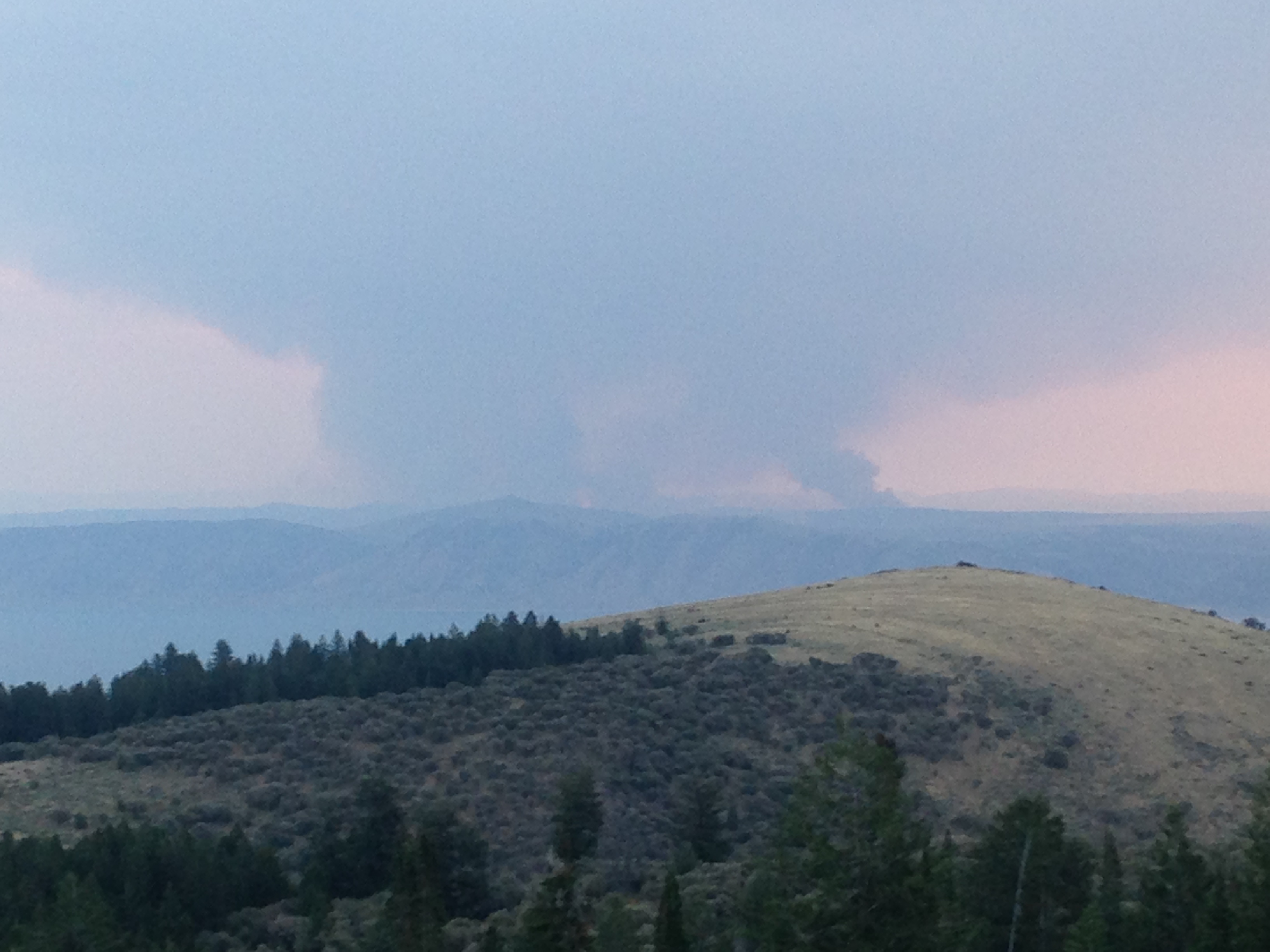 Local firefighters continue work on the #NorthEdenFire bringing it to 90% containment. Total acres still just under 14,000.

It is the North Eden Fire and is burning in Rich County, east of Bear Lake, south of the Utah-Idaho border and west of the Utah-Wyoming border.

As they responded to the fire’s west flank, one engine experienced a mechanical problem and as both crews tried to make the vehicle mobile again, flames quickly moved toward the scene cutting off their escape route. The group of three firefighters was forced to leave the vehicles and escape to safety.

The cause of the fire has not been determined and there have been no injuries reported.