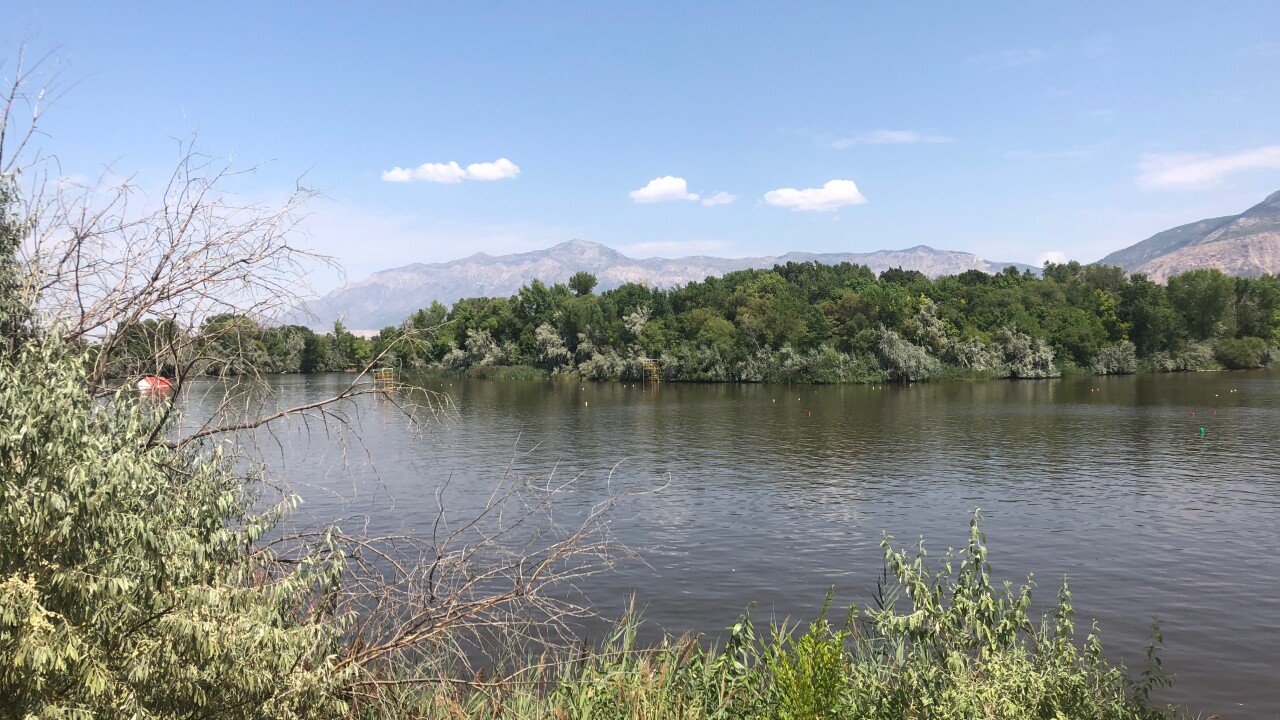 OGDEN, Utah — Police in Ogden are investigating a suspicious death after a male was found dead with “significant trauma” near the 21st Street Pond.

Capt. Danielle Croyle with Ogden City Police say they found a man dead at the pond around 4 a.m. The man had signs of significant trauma on his body, which was found off the river walkway trail in a secluded, wooded area.

The man is believed to be in his late 20s or early 30s and police believe he died within the last 24 hours. An autopsy will be performed to determine the official time and cause of death and to identify the deceased.

Police say the trail will be closed while the investigation continues.