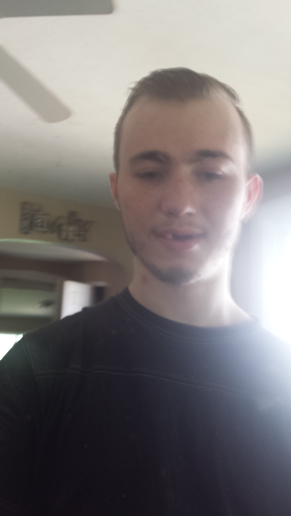 UPDATE: The missing and endangered advisory for Christopher Kingston was canceled Friday morning after the man was found and is safe.

South Salt Lake Police say officers located the man around 7:30 a.m. in the area of Main Street and 2500 South. They say he is “safe and well” and was checked out by paramedics  before being reunited with his parents.

While an adult, police say the man functions at the level of a 5-year-old and has medical issues that gave them reason to be concerned for his welfare.

Kingston has a mental disability and functions at a 5-year-old level and is prone to having seizures, according to Gary Keller with the South Salt Lake Police Department.

Kingston is described as a white male with blue eyes, brown hair and a full beard. He is 5 feet 6 inches tall and weighs 175 pounds.

If anyone has seen or knows the whereabouts of Christopher Kingston please call South Salt Lake Police Dispatch at 801-840-4000.