Man killed in motorcycle crash on SR-14 near Cedar City 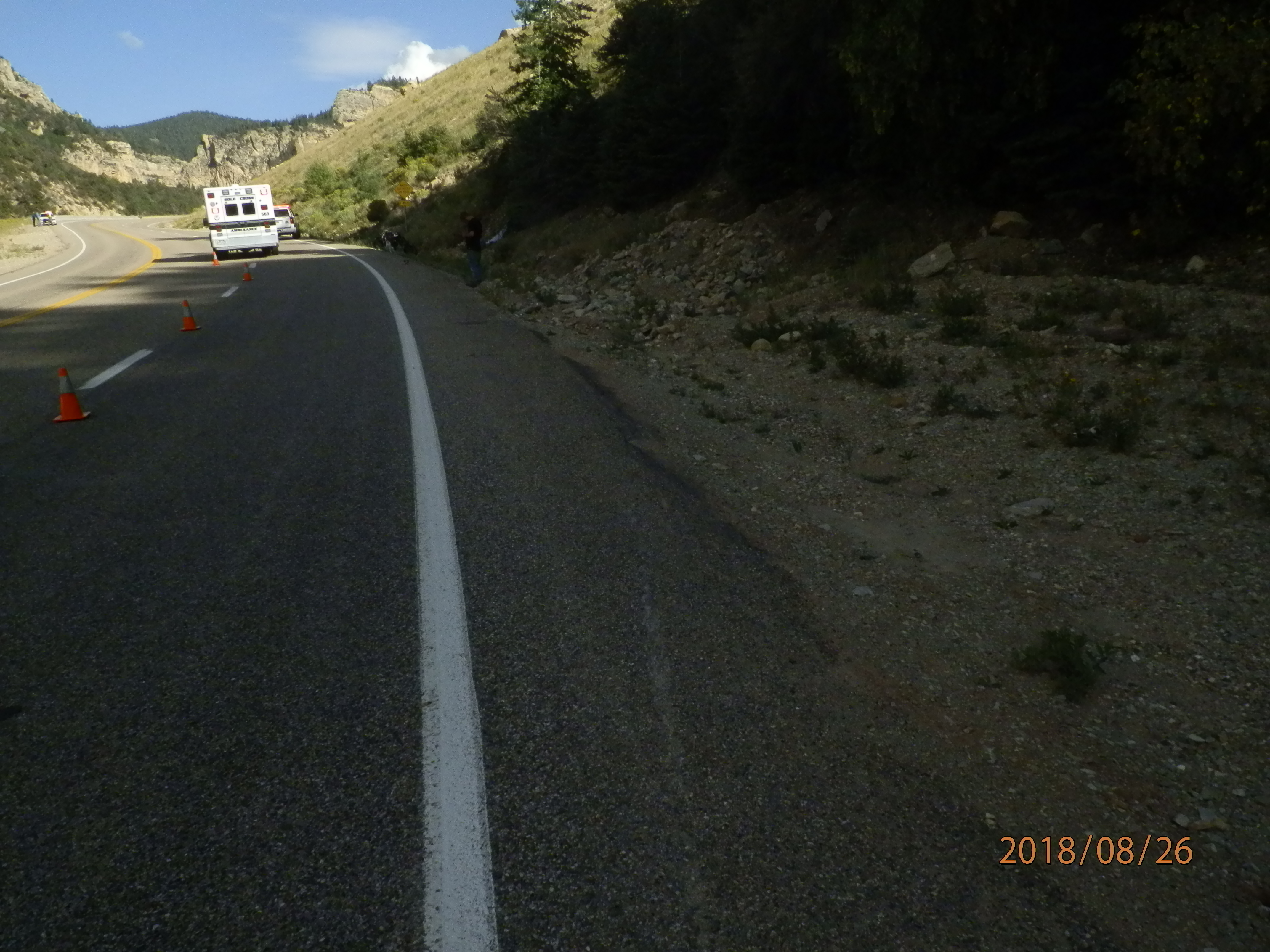 SOUTHERN UTAH — A man was killed in a motorcycle crash near Cedar City Sunday evening.

According to the Utah Highway Patrol, the crash occurred just before 5 p.m. Sunday on SR-14 at mile post 7, east of Cedar City.

Police say a man on a Suzuki motorcycle was traveling with a friend who was riding another motorcycle when the man on the Suzuki attempted to pass the other bike “at a high rate of speed.”

The attempt to pass came at a place in the road with a sharp curve, and troopers say the man on the Suzuki lost control and left the road via the right shoulder. The motorcycle “vaulted” off the road and the rider was ejected, UHP states.

The man was wearing a helmet but suffered fatal injuries upon striking the ground.

The deceased is identified as 28-year-old Bryan M. Buck of Cedar City.