MOAB, Utah — A Moab Police officer was commended for buying a young girl a bicycle helmet after witnessing her crash on a sidewalk while on her way to school.

Officer Monty Risenhoover with the Moab City Police Department was driving his patrol vehicle on 400 N. when he saw the girl crash.

Risenhoover stopped to help the girl, who received scrapes to her hand, the police department wrote.

When Risenhoover learned that the girl didn’t own a bicycle helmet, he took it upon himself to buy the girl one.

“This doesn’t surprise us one bit. We are thrilled to have Officer Risenhoover on our team, as he consistently demonstrates compassion and community care in every aspect of his life,” the police department wrote. “You make us proud, Monty.” 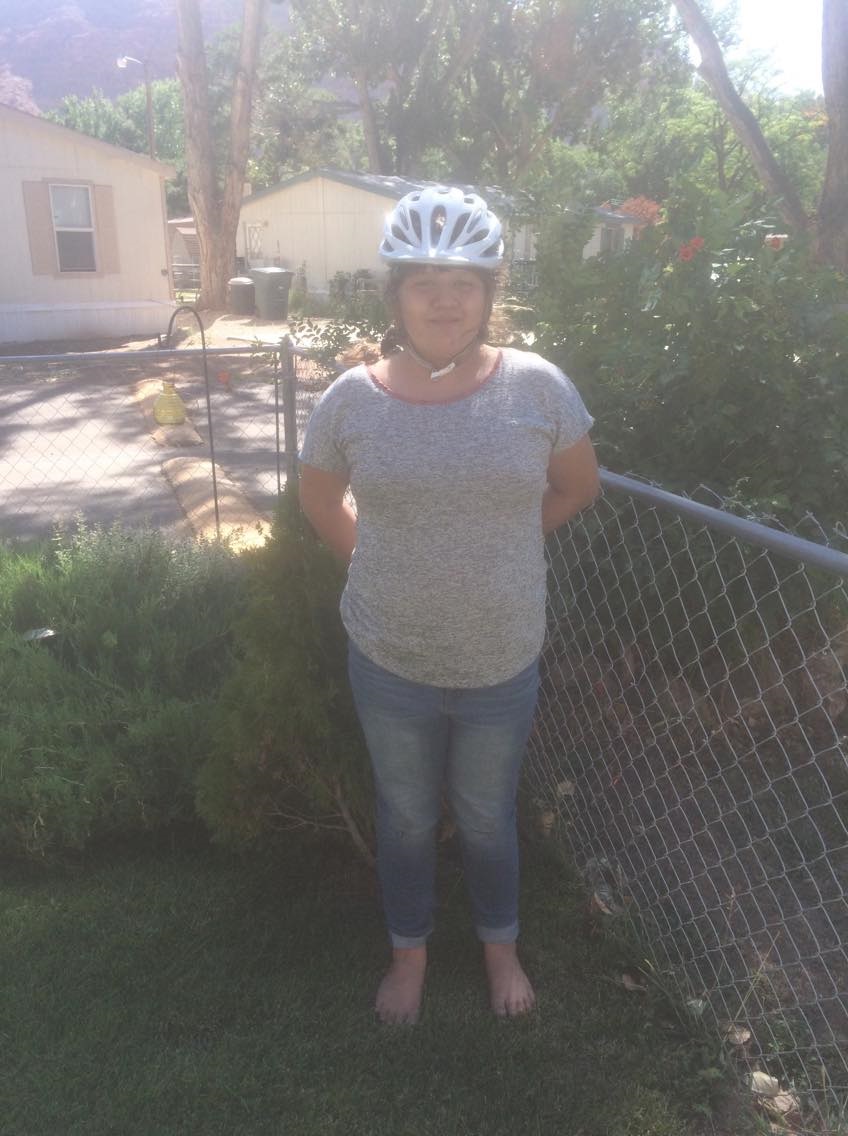