LIBERTY, Utah — Firefighters are battling a fire at a gun range in the Weber County town of Liberty Thursday afternoon.

The fire is burning at the Weber Wildlife Federation Shooting Range, according to a tweet sent from Weber County just after 4:00 p.m.

The range is located on Avon Pass Road.

The fire had burned 150 acres as of 4:30 p.m. forced the closure of SR-158 and prompted a precautionary evacuation of Powder Mountain resort, according to Powder Mountain’s Facebook page.

The fire also canceled the Paper Airplane MTB Series final race and it will not be made up.

Fox 13 has a crew on scene and will update this story as new information becomes available. 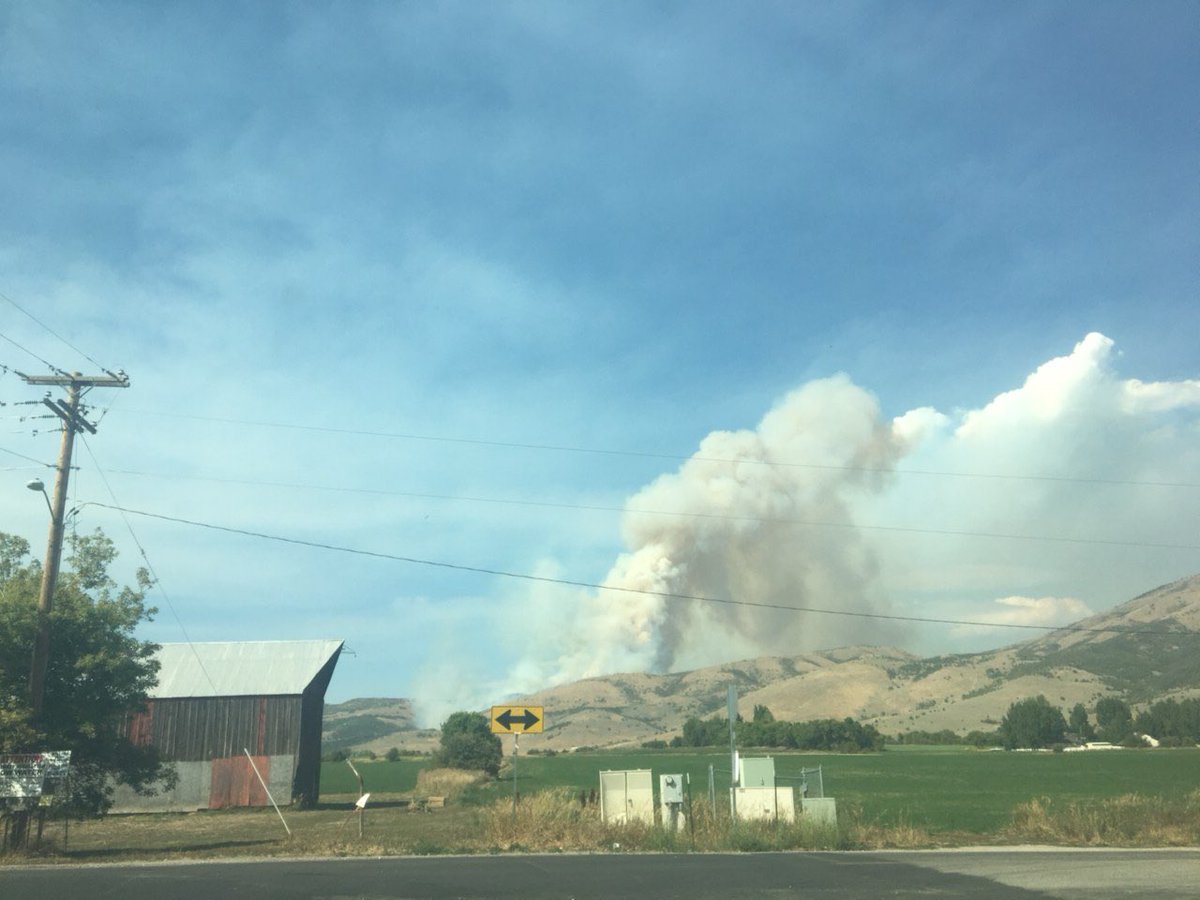