WOODS CROSS, Utah -- Three people were killed in a head-on crash that closed southbound I-15 in the Woods Cross area early Friday morning.

Later Friday police identified the two deceased occupants of the Hyundai Elantra as 23-year-old Samantha Sanchez of West Jordan, who was driving the vehicle, and 40-year-old Paul Joseph Durocher of Draper.

The driver of the wrong-way pickup truck that collided head-on with the Elantra has been identified as 24-year-old Kristina Marie Colindres of West Valley City.

According to the Utah Highway Patrol, the crash occurred around 1 a.m. on I-15 near 2600 South in Woods Cross.

Southbound drivers were being detoured off at 500 South to Legacy Parkway, but as of just before 6:30 a.m. Friday crews had cleared the scene and traffic is moving again.

Police say the driver of the pickup truck was traveling northbound in the southbound lanes of I-15, where the truck collided with a Hyundai Elantra occupied by Sanchez and Durocher.

"We had a report that came in that the truck got on at 2600 South, " Lt. Mike McKay with Utah Highway Patrol said. "Within seconds of us receiving that report we had a collision, a report of a collision. The actual crash is about 300 yards north of the 2600 South ramp, so it’s very, very close to 2600 South. Not a lot of room to catch that truck."

Troopers say all three people were killed in the impact of the violent collision.

"There's a lot of debris across the roadway," McKay said prior to the road re-opening. "A lot of car parts and different items from the vehicles. We're working through that right now. I have several investigators here on scene that are mapping the accident scene and gathering information and evidence right now."

The crash remains under investigation.

The Durocher family released this statement:

Paul was from Oakland, Maine. He had 3 children he loved very much; ages 12, 14, and 19. Paul loved rock climbing, skiing, cooking, socializing, the ocean & mountains, and was a musician. He invested himself with technology and loved deep discussions about theology. He has lived in Utah for the past 8 years. He will be greatly missed by his family and friends. The family's heart goes out to the other family's lost in this incident.

The Sanchez family released this statement:

Samantha was a vibrant sole. She was always there to help others. She worked as a 911 dispatch for 2-3 years at vecc. She called all of the officers her family away from home. To each of them my heart hurts that they have a tough job. Her life was cut short, as she was called home to her heavenly fathers for a much bigger task. We love our baby girl and will miss her deeply.

Fundraising pages have been set up for the families of Durocher and Sanchez. The page for Paul Durocher can be found here, and click here to access the page for Samantha Sanchez.

Here is a photo gallery of victims Paul Durocher and Samantha Sanchez. 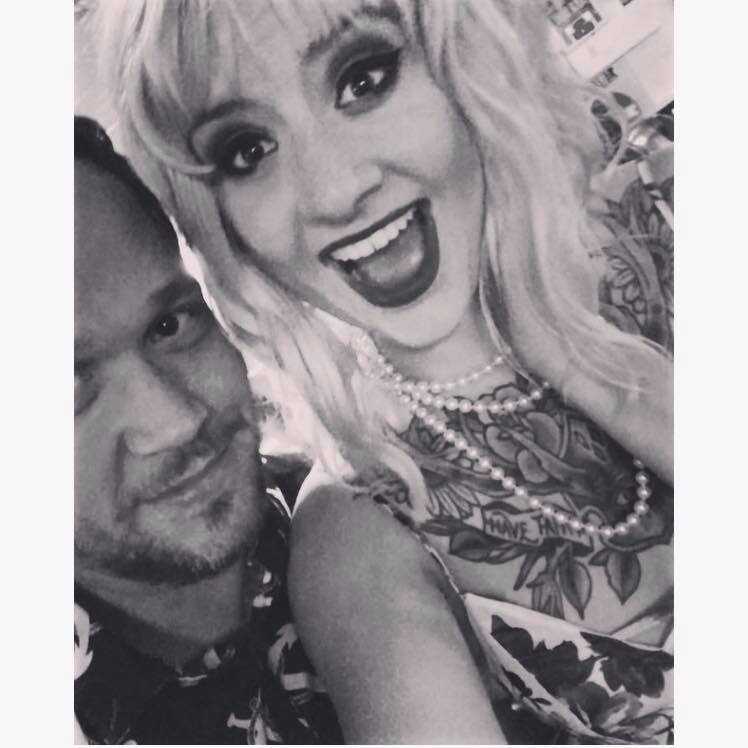