According to a press release made by the Wendover Police Department, at 6:30 a.m. Monday, officers conducted the investigation at a residence near the 200 block of Wildcat Boulevard.

Information regarding the nature of the drug investigation was not known at the time of this report. 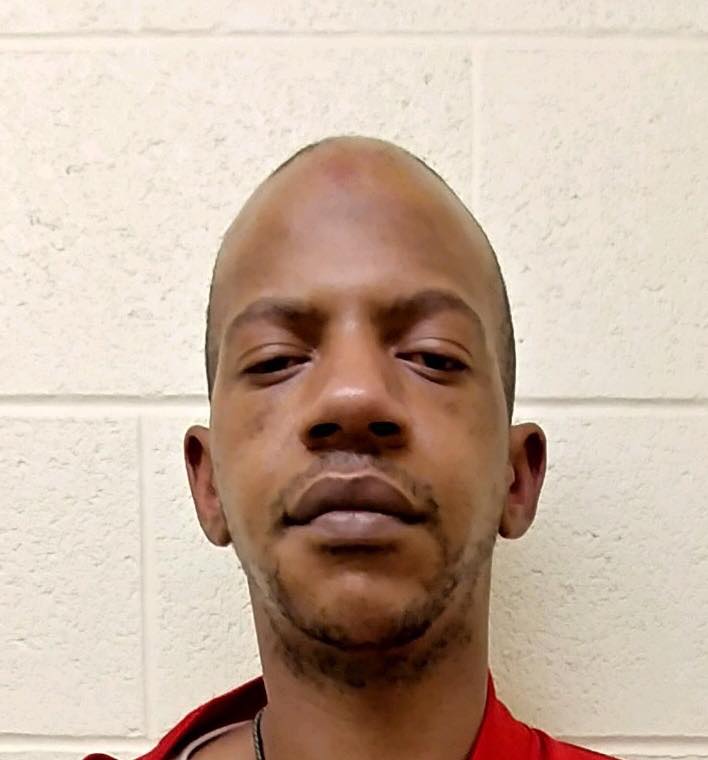