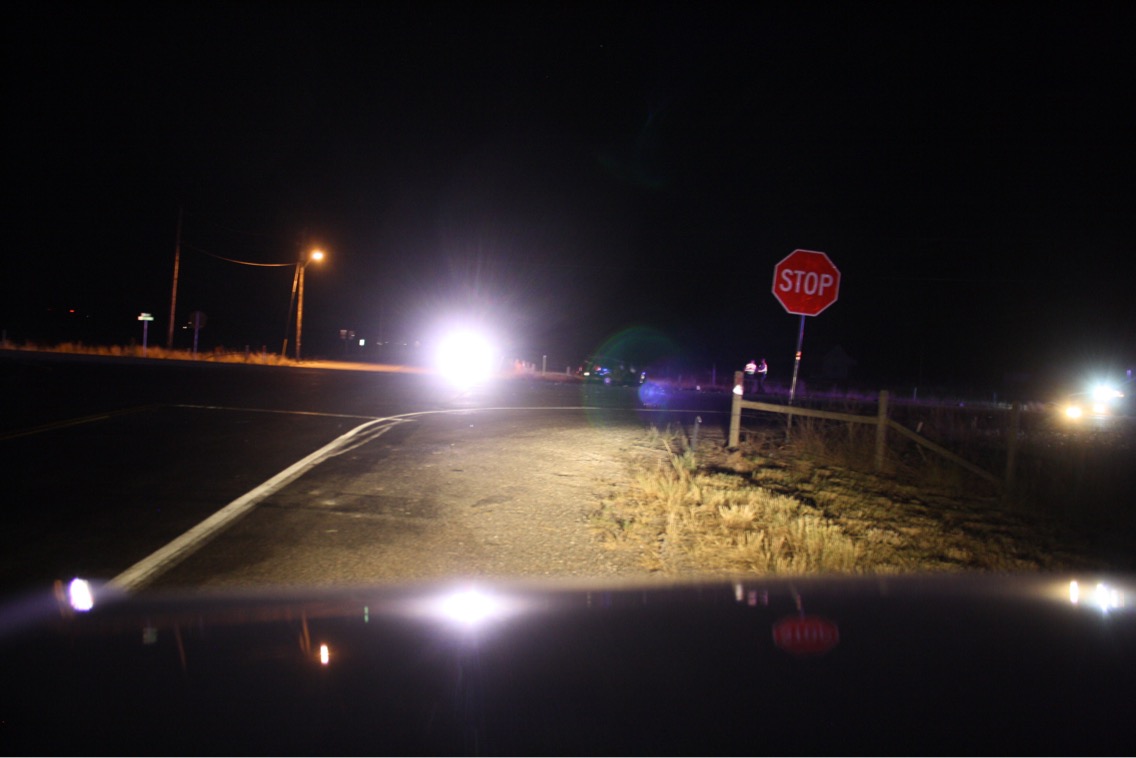 CACHE COUNTY – The Utah Highway Patrol released the name of a driver who lost his life in a deadly crash in Cache County Sunday morning.

Chad Scoffield, 53 of Brigham City, was killed after being ejected from a vehicle during the crash.

UHP said a Chevrolet Blazer, operated by  Scoffield, was heading southbound on SR-23 when he ran a stop sign at the highway intersection. The driver of the Blazer struck a Ford F-150 truck that was traveling westbound on SR-30, hitting the passenger side.

UHP said Scoffield and another passenger, Shawn Burgess—51, Tremonton—were not wearing seat belts at the time of the crash.

UHP said alcohol is a possible factor in the accident.

They are still investigating the crash.