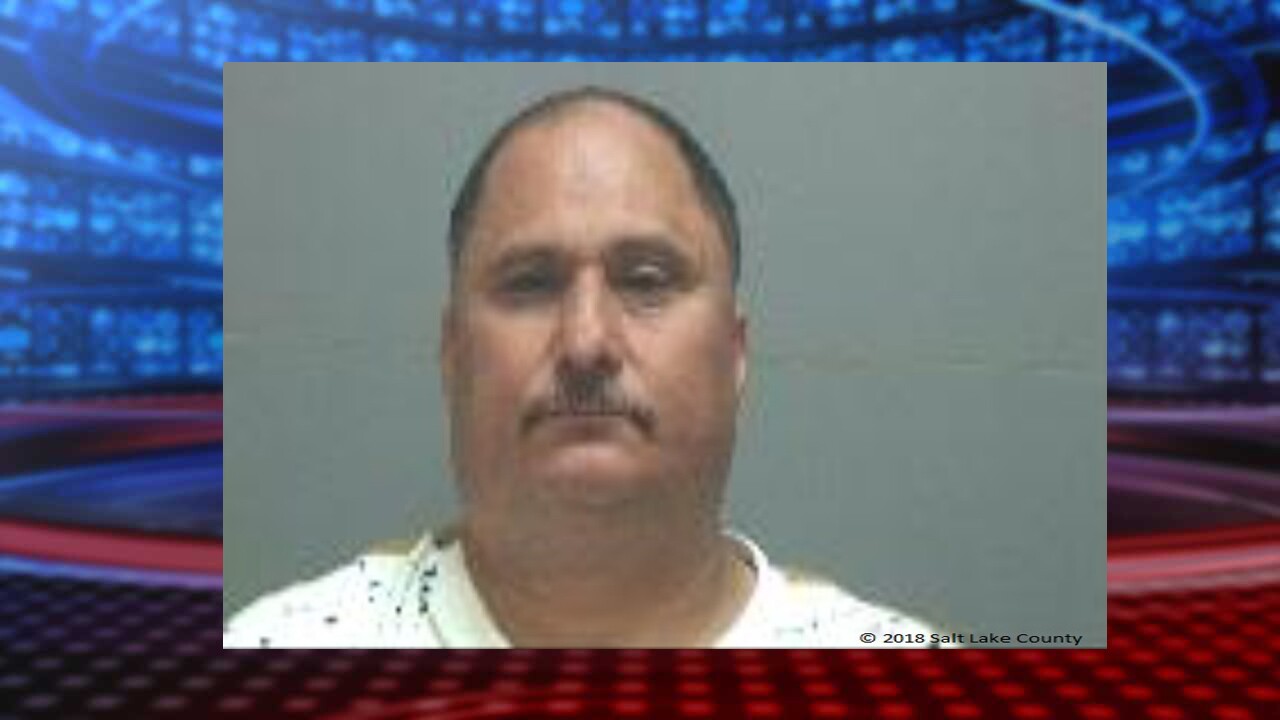 WEST JORDAN, Utah -- A West Jordan man was arrested for multiple counts of rape of a child Thursday, and police called a victim in the alleged abuse "brain washed."

Jorge Luis Gonzalez, 50, was booked into Salt Lake County Jail for two counts of rape of a child and one count of object rape of a child, both of which are first-degree felonies. He was also charged with retaliation against a witness, victim, or informant, a third-degree felony, and lewdness involving a child, a class A misdemeanor.

According to a probable cause statement released in 3rd District Court, on Jul. 31, officers were called to Gonzalez's house to investigate a possible sexual assault involving two minors.

While being interviewed by officers, one of the minors stated that they had witnessed and participated in sexual acts involving Gonzalez, the probable cause statement said.

Police said that one victim in the alleged sexual abuse was "brain washed" by Gonzalez, and that the abuse would likely continue to occur if he was released from jail.

The probable cause statement said that Gonzalez threatened to hurt one of the victims of the alleged sexual assault if they told anyone about the abuse that was taking place.