According to Batallion Chief Mark Lund with Weber County Fire, an illegal burn got out of control at around 4:30 p.m. Tuesday, and grew to 4.37 acres.

Two units from Hill Air Force Base and six units from Weber County Fire worked to get the blaze under control.

As of 8:00 p.m. Tuesday, the brush fire was mostly contained, but Lund said it would take several more hours for crews to fully extinguish it. 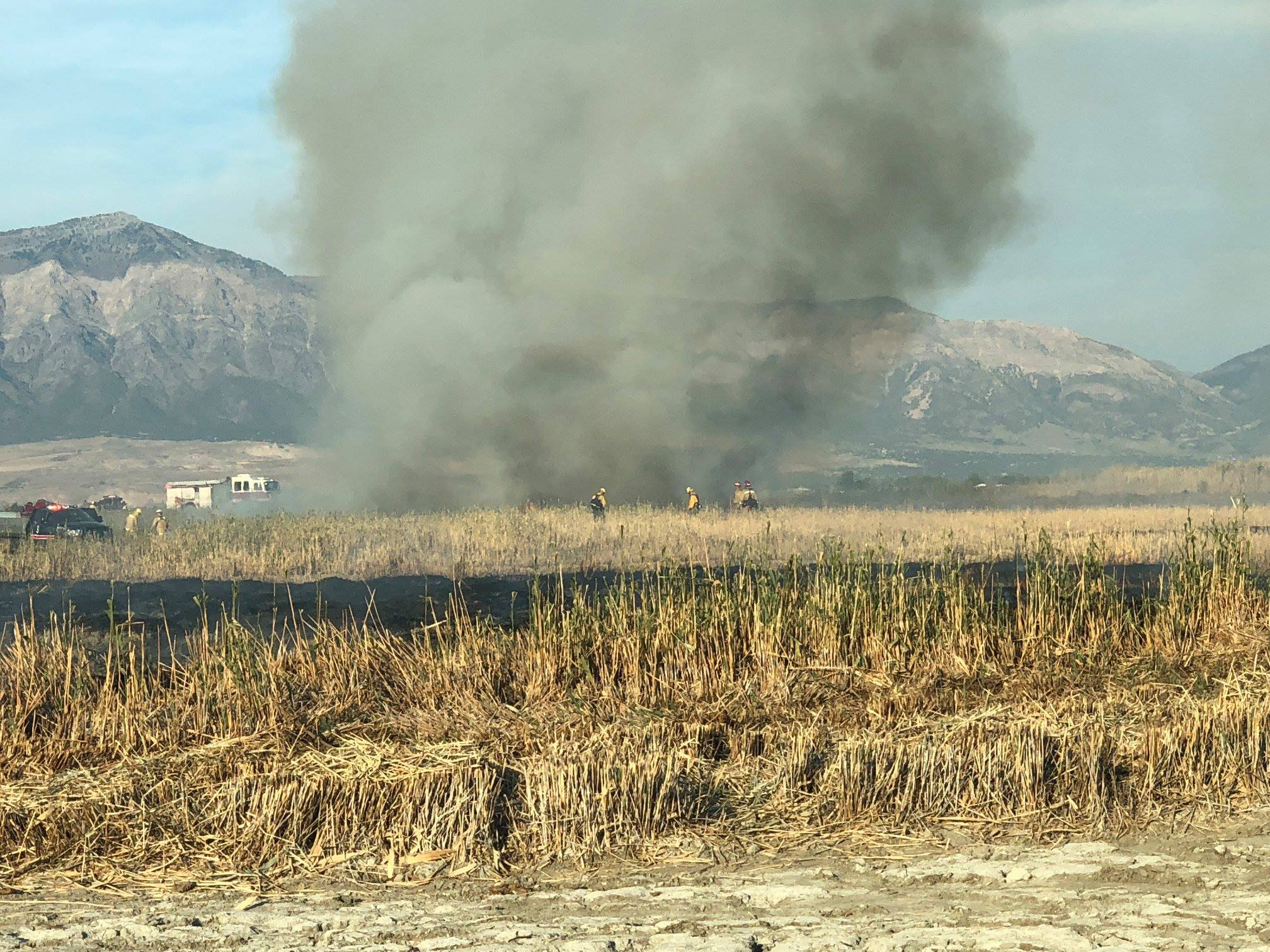