ROY, Utah -- A 12-year-old boy is in critical condition after he was hit by a school bus in Roy Friday afternoon.

"This is a heavy residential area," Officer Stuart Hackworth with the Roy City Police Department said. "I don't know if there's anymore heavy bike and pedestrian traffic than in any other neighborhood with similar makeup."

The boy suffered critical injuries and was taken to the Roy Campus of Davis Hospital.

From there, he was flown to Primary Children's Hospital in Salt Lake City.

Lane Findlay, Public Information Officer with the Weber School District confirmed that students were on the bus at the time, but none was injured.

The students were released to their parents or taken home by another school bus.

Roy Police are investigating the incident to determine just what happened.

The Boy's family set up a fundraising page to help with medical expenses. 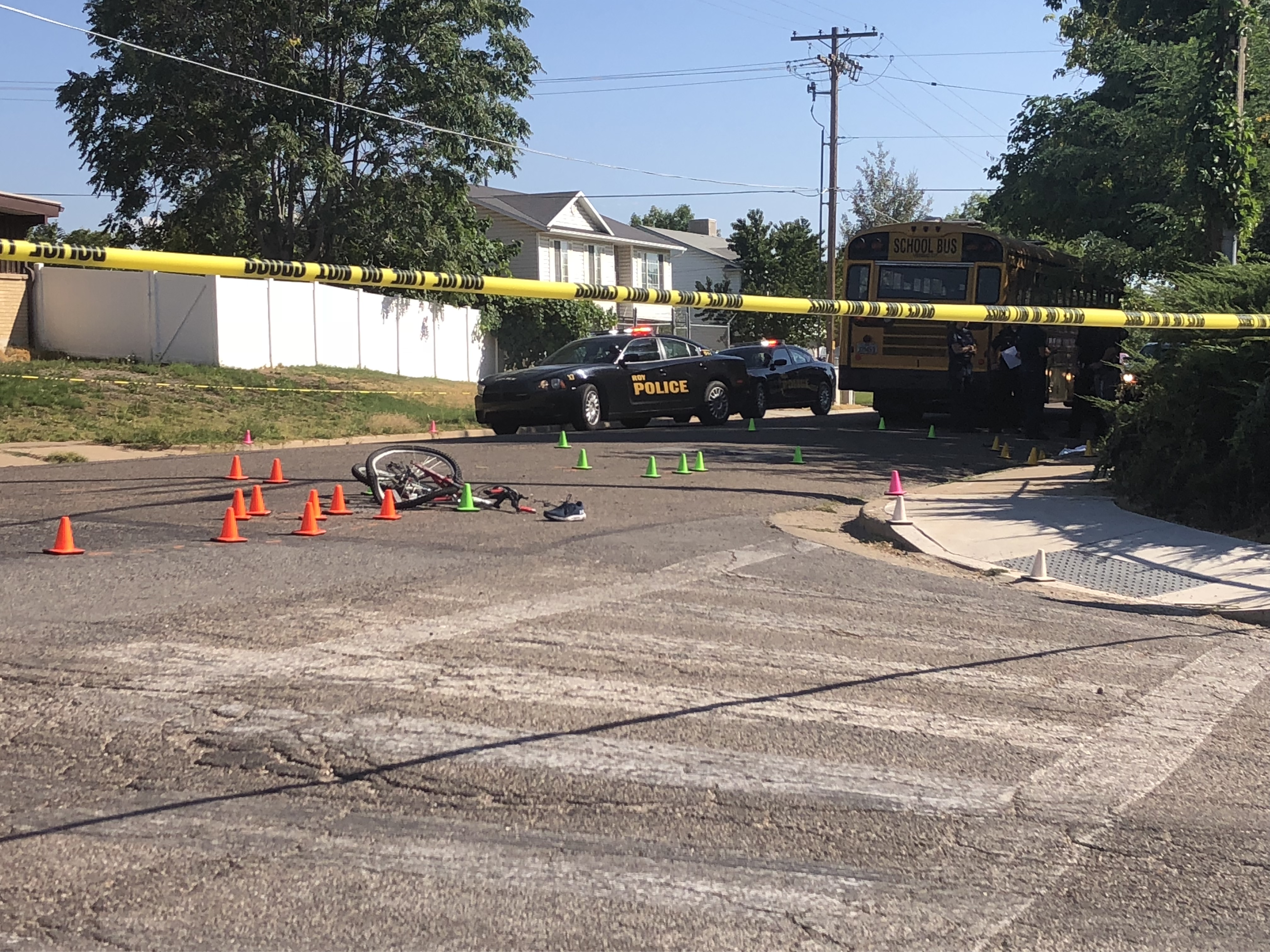