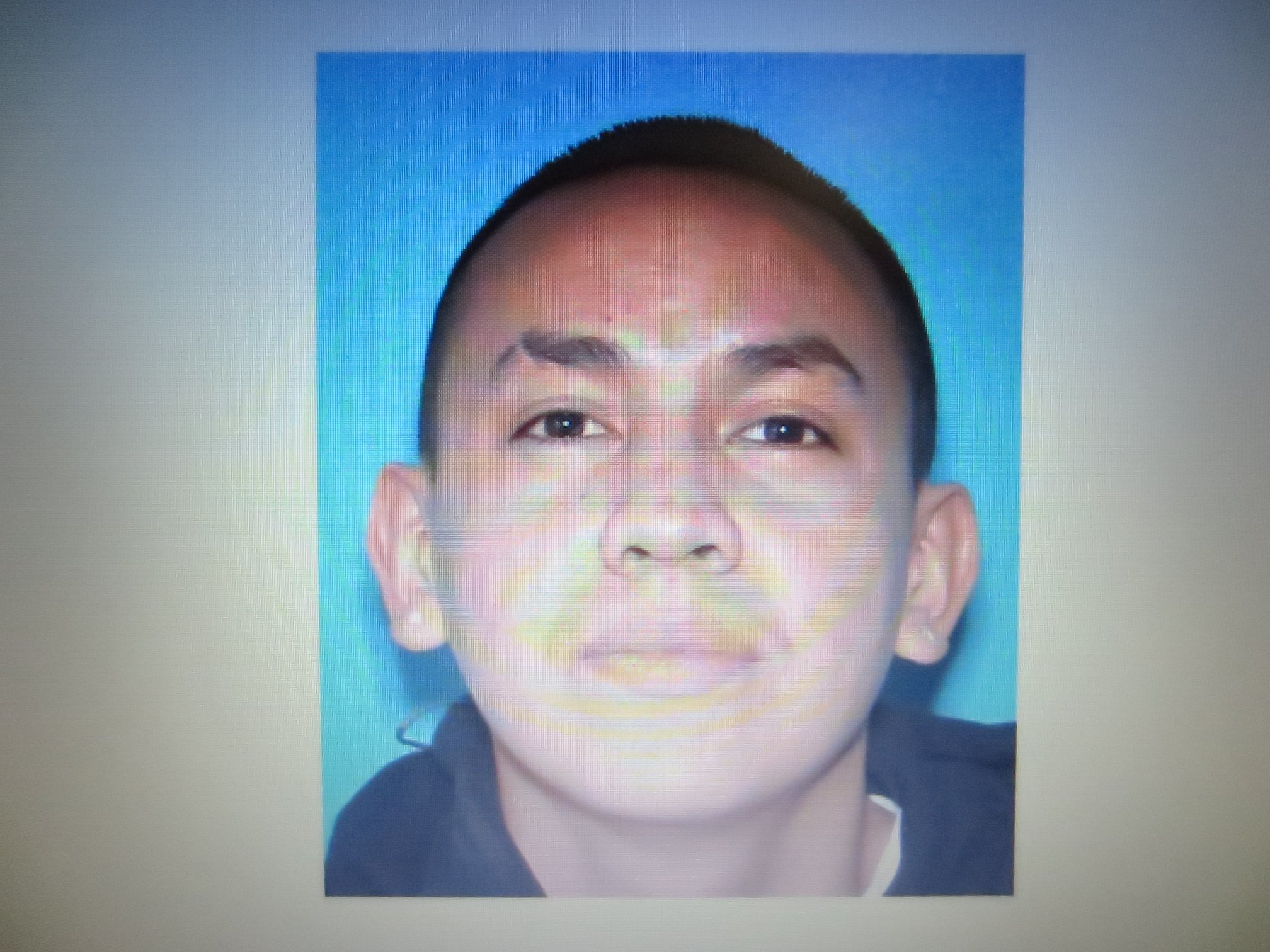 SAN JUAN COUNTY, Utah — The San Juan County Sheriff’s Office is offering a $500 reward in the search for a man wanted for several crimes, including assault on an officer.

The sheriff’s office posted information about the reward Friday morning, saying there is $500 for information that leads to the arrest of 26-year-old Charles Singer.

Singer has an active warrant out for his arrest in San Juan County and is facing several new pending charges. Police say those charges include a count of assault on an officer. The sheriff’s office says Singer punched a deputy who tried to arrest him in Bluff on Thursday, then fled.

Anyone who sees Singer or who has knowledge of his whereabouts is asked to call the San Juan County Sheriff’s Office at 435-587-2237. Police provided two photos of the man, which are in the gallery above.