SOUTH SALT LAKE — Police in South Salt Lake are seeking a suspect in a burglary that occurred on September 9.

The business that was broken into did not wish to be identified, but police say the burglary occurred in the area of 900 West and 2800 South.

Police ask that anyone with information call South Salt Lake Police Dispatch at 801-840-4000. 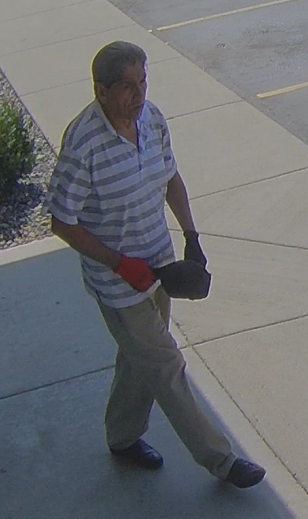