Homes flooded in Herriman due to water main break 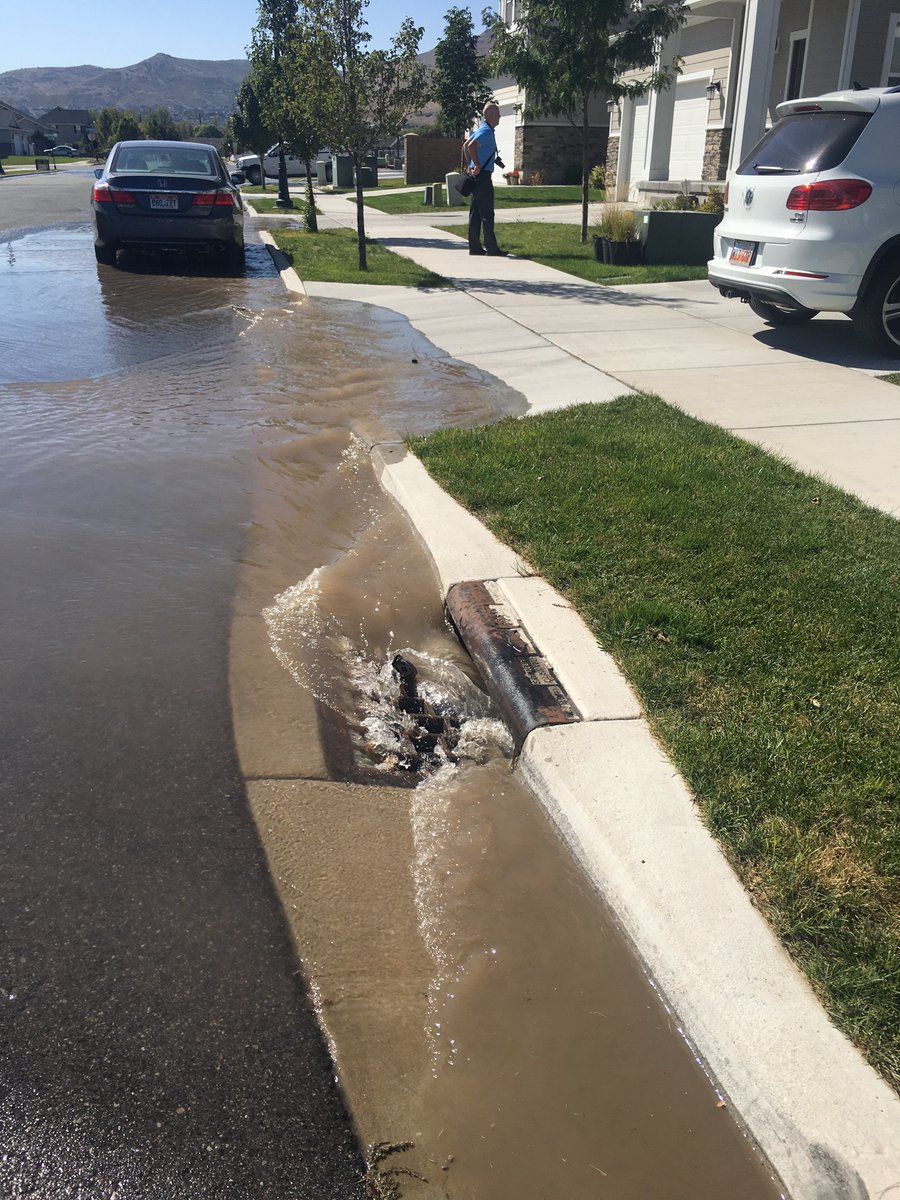 HERRIMAN, Utah — A water main break near a Smith's store in Herriman is now causing flooding in nearby homes.

"Herriman City crews have brought in a pump to assist in pumping water out of any basements affected by the water main break," one of the tweets said.

The affected water main has been shut off, Herriman City officials said, but the water that was already in the pipe continued to flow.

Some residents near the Walgreens store on Rosecrest Rd and 13400 S are without water.

"If you are without water, please be patient as crews work to restore water as soon as possible," another tweet said.

A map released Thursday afternoon shows the area where water is shut down. According to Herriman City officials the area marked in red (below) will be without water until 7 to 9 p.m. Thursday.