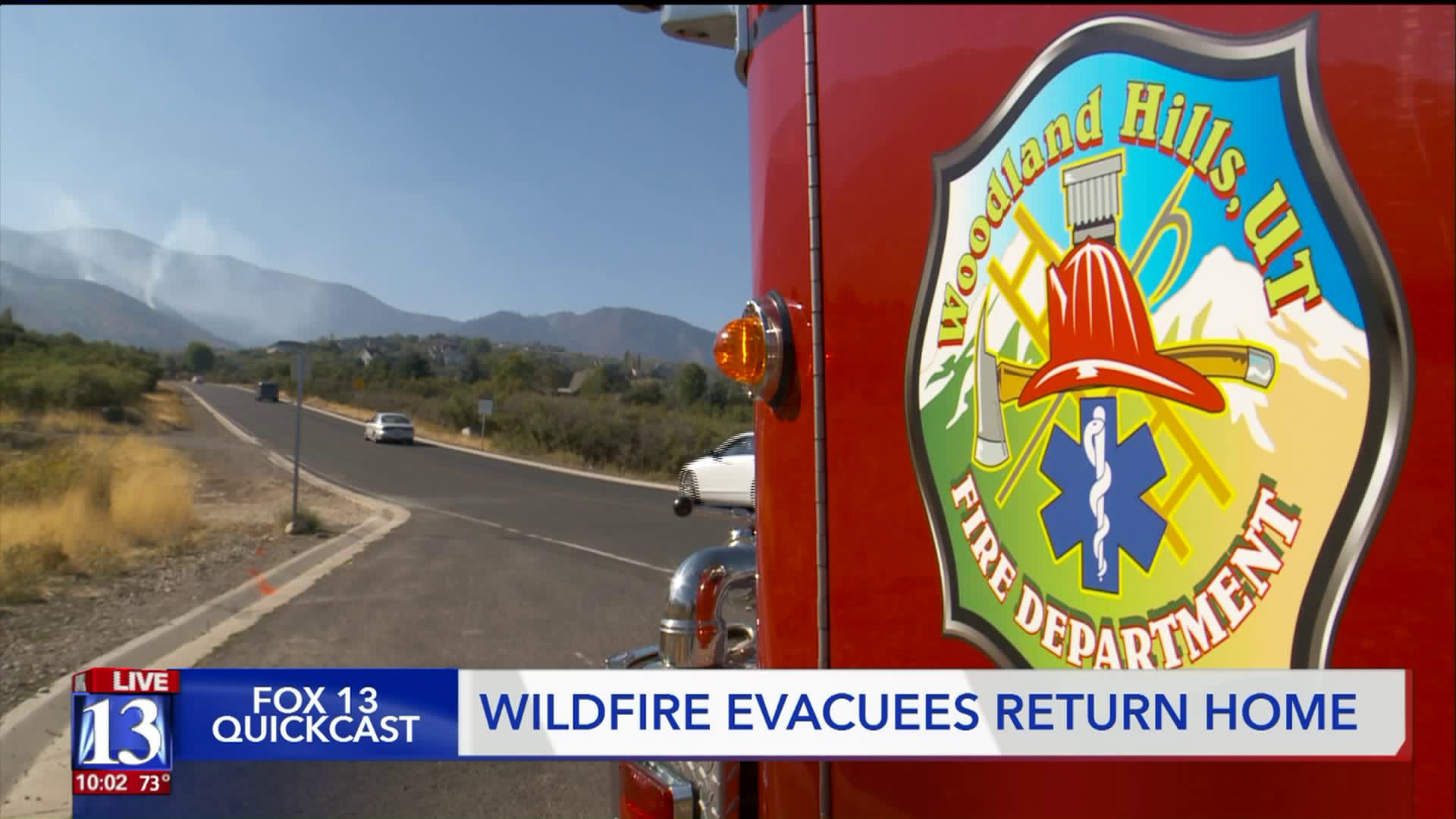 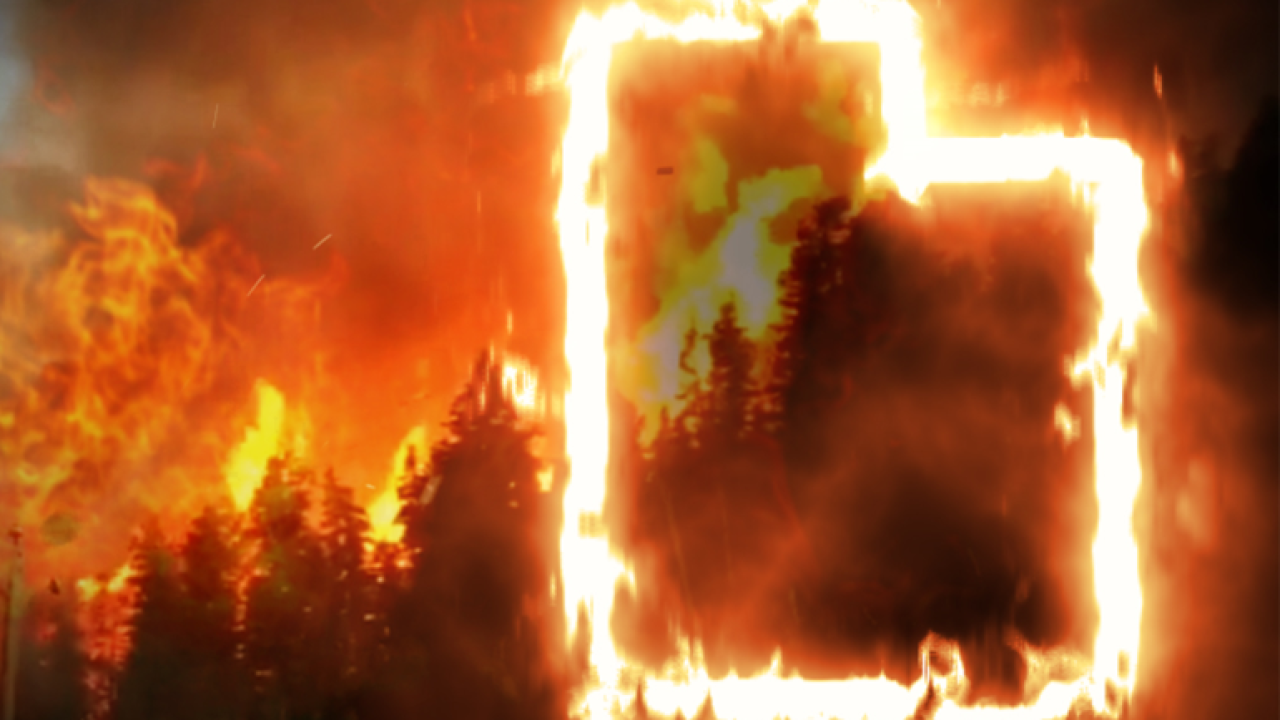 Residents will also be returning to their homes starting at 9:00 a.m. Saturday morning in the Woodland Hills and Elk Ridge communities. They said all pre-evacuation notices for Payson City have been lifted as well.

The Utah County Sheriff warned residents returning home that they should still be prepared to evacuate, should fire behavior change.

Fire officials said that while Hwy. 6 and Hwy. 89 are currently open, they advise people to drive carefully and be aware of surrounding fire operations. They said people will continue to see occasional tree torching and some fire movement, particularly on the east side of Hwy. 89.

"While significant progress has been made, there are areas that still have great concern," the Utah County Sheriff's Office wrote in a press release Saturday.

The areas of concern include Covered Bridge and the right fork of Hobble Creek, which still have evacuation orders in place.

The sheriff's office stated that other areas of Diamond Fork are still threatened, but structural protections have been put in place, and crews are confident that the Pole Creek Fire will not advance or destroy cabins in that area.

For an up to the minute map on fire boundaries and evacuation zones, click here.