UPDATE: The two Taylorsville high school students attended the homecoming dance and had a great time on Saturday. 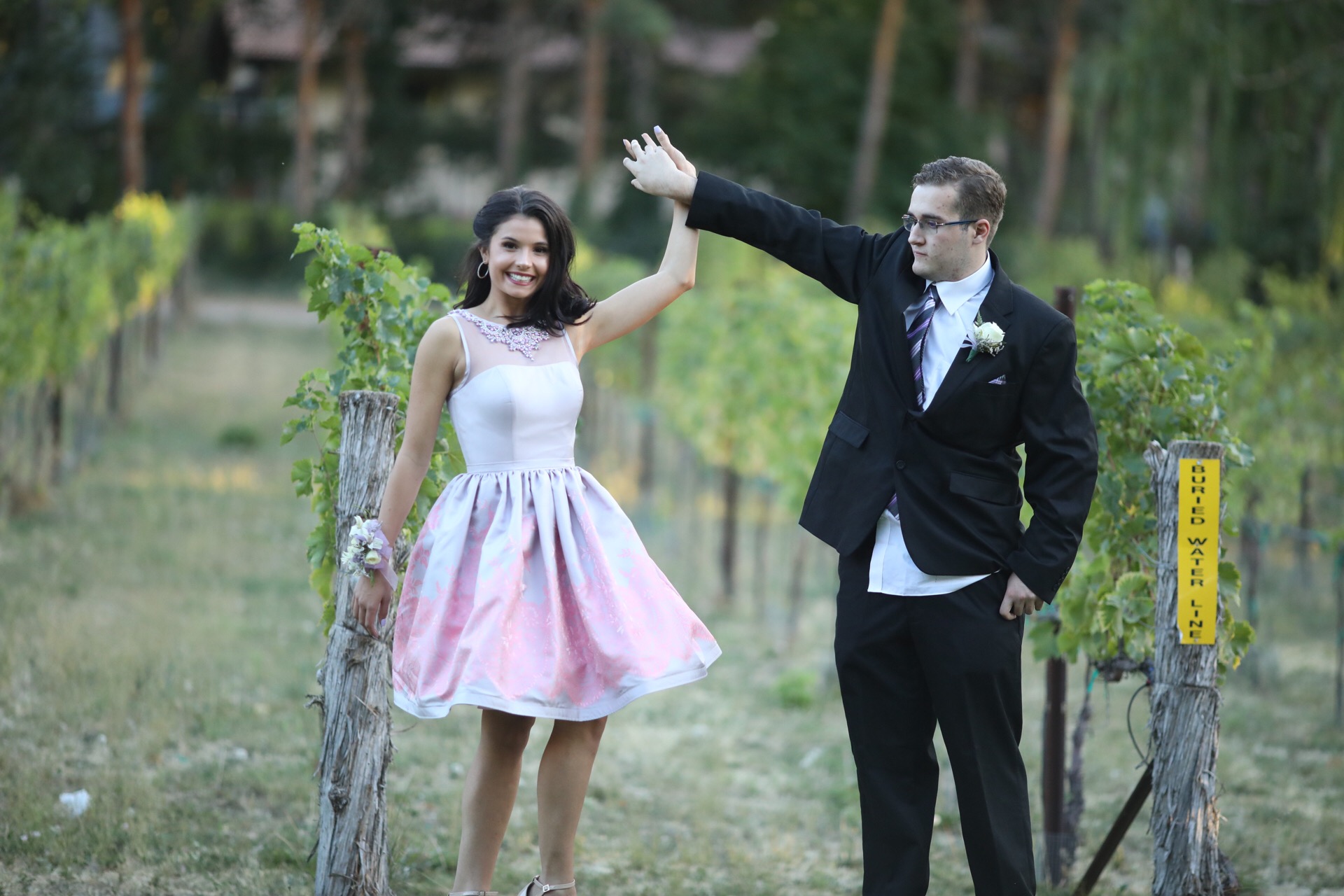 TAYLORSVILLE – Students at a Taylorsville high school pulled a prank on a bullied student by tricking him into thinking he had been asked to the homecoming dance, when in reality it was a hoax.

What happened next left the bullied student with the last laugh — and it’s all caught on camera.

Miss Greater Salt Lake, Dexonna Talbot, heard about the incident and showed up at Michael Conrad’s history class to ask him out for real.

Talbot showed up in Michael Conrad's class with Starburst -- his favorite candy -- and a poster, and asked him to the homecoming dance. She said it was important she make the proposal at school.

“I really wanted to make sure it was at the school. So that way those people who have been bullying could see something positive was coming from this and that they weren’t winning.”

Michael’s mother Jennifer Conrad said her son has Autism and ADHD and it’s hard for him, but he tries to never let it slow him down. This incident, however, impacted him negatively.

She said after Labor Day, someone had egged their home and left behind a note. It read, “I’m sorry for the mess. But how about I make it up to you by taking you to Homecoming?”

“It had his friends name on it that he knows very well," Jennifer Conrad explained. "And somebody had kissed the paper.”

Michael worked up the nerve to answer the girl in class.

“She said, Michael, I already have a date. I’m so sorry. I had nothing to do with that. She felt bad,” Jennifer Conrad said.

Michael tried to brush it off, but his mother was upset.

“I was out for blood. Mama bear was awoken,” Jennifer Conrad said.

Talbot heard about the incident from her mom and connected with Jennifer Conrad to pull off the surprise proposal.

“It just touched my heart. He was so excited!” Talbot said.

Talbot and Michael will attend the Homecoming dance on Saturday. They’ve got big plans – first, the arcade, because Michael  is a big gamer, and then they’ll grab dinner.

“And then we’ll head to the dance and boogie on the dance floor!” Talbot said.

“This wasn’t a publicity stunt of any kind for her. She’s just got a tender heart. And she has really made my sons year. So, thank you!”

Talbot will compete for the Ms. Utah title next year. In the meantime, she is attending the U and majoring in Special Education.