JACKSON, Wyo. -- Crews are working to contain the Roosevelt Fire burning near Jackson, Wyoming, in the Bridger-Teton National Forest.

The fire quickly grew and spread due to Red Flag fire conditions in the area.

It is burning dense timber on steep, rugged terrain, which is hindering firefighters' efforts.

The fire triggered evacuations on Sept. 17 for subdivisions near the area, including the Upper Hoback, Rolling Thunder and Jim Bridger Estates. Hoback Ranches evacuations started Sept. 18.

"The Red Cross has a standby shelter at the Pinedale LDS Church. Check back for more shelter updates. For resource needs or assistance contact the Lions Club rooseveltFireAid@gmail.com," officials wrote.

Personnel worked on a back burn along Highways 189 and 191 Monday to try to get a strategic hold on the fire.

"There is potential for a full highway closure," officials said, if they could not get the incident under control soon.

For a current map of evacuation zones and a map of the fire, click here. 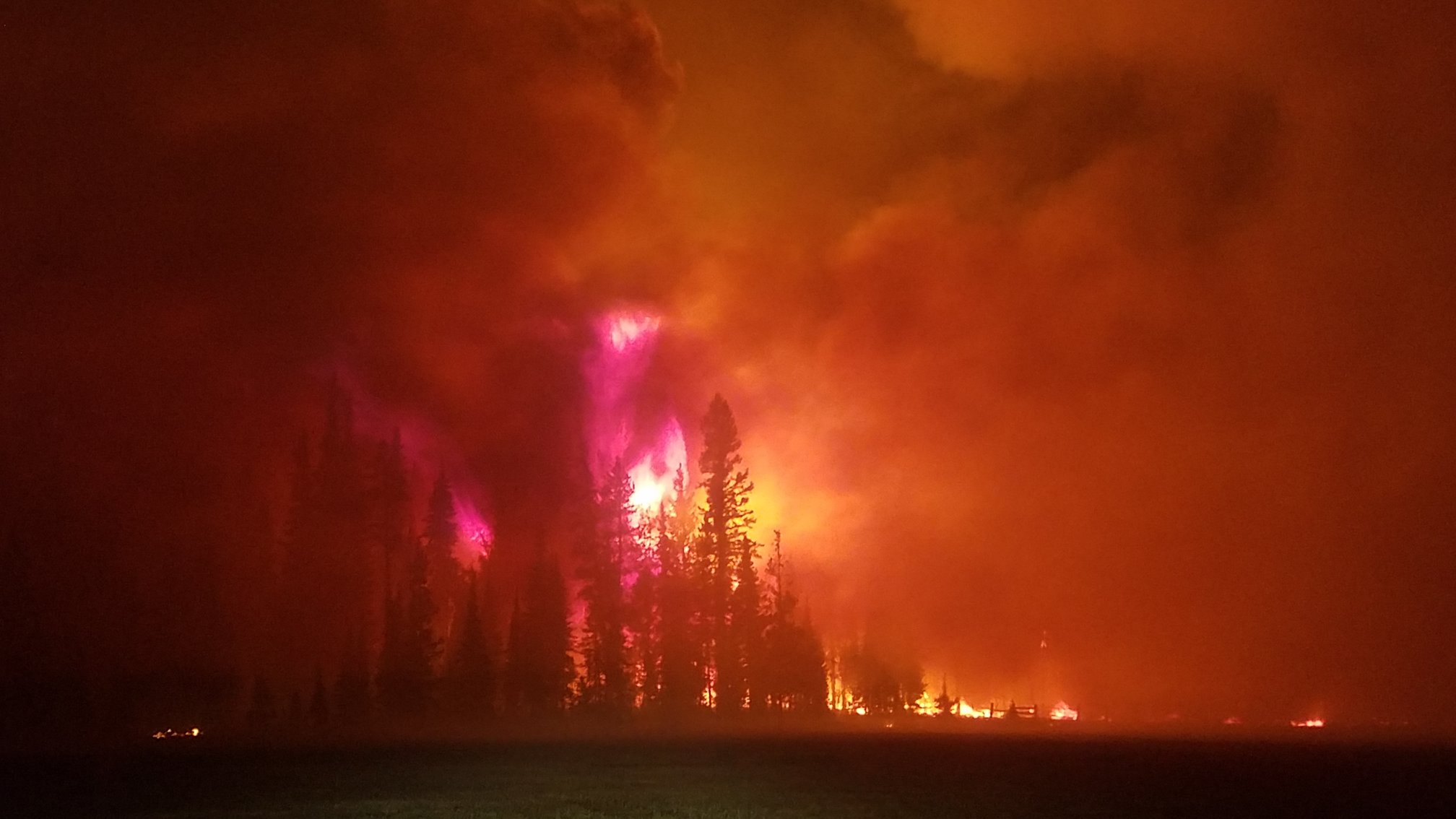