Update: 9/29 6:50 a.m. : Two suspects have been arrested in a deadly shooting at a Layton mobile home park.

A second suspect, a 16-year-old male, was arrested early Saturday morning in Ogden.  Both will be charged with aggravated murder, aggravated kidnapping and aggravated burglary.

This is a developing story and will be updated as new details become available.

LAYTON, Utah -- Police released the identity of one suspect wanted for a robbery that turned deadly in Layton Thursday, after a man was taken to a hospital in Idaho with multiple gunshot wounds.

According to a press release made by the Layton Police Department, on Thursday officers were notified of an adult male, who sought treatment in Preston, Idaho for gunshot wounds. Preston police learned that the male, later identified as 26-year-old Anthony Child of Layton, had been shot in a mobile home near 2500 N. Fort Lane.

Police said in the press release that they later learned the alleged shooting occurred during a robbery attempt when two armed, masked men entered the mobile home. During the course of the alleged robbery, numerous rounds were fired and Child was hit several times.

Police believe that one of the suspects is Angel Christopher Abreu, 22. Abreu was last known to drive a black BMW passenger car.

Abreu and other unidentified suspects allegedly entered the trailer wearing black clothing, gloves and costume masks, police said. They were also allegedly carrying a long rifle and a handgun.

"People who come into contact with Mr. Abreu should consider him armed and dangerous," police wrote.

Two acquaintances of Child drove him to the hospital at his request, police said. He later died at the hospital.

Police said that during a search of the mobile home they found an "active mushroom grow operation," laboratory equipment used for the extraction of THC from marijuana and a distributable amount of marijuana. The amount of marijuana was said to fill an excess of 50 gallons in five-gallon buckets.

During the course of the investigation, Layton police said three people at the mobile home were arrested and booked into Davis County Jail.

Anyone with information on Abreu's whereabouts was asked to contact the Layton Police Department at (801) 497-8300. 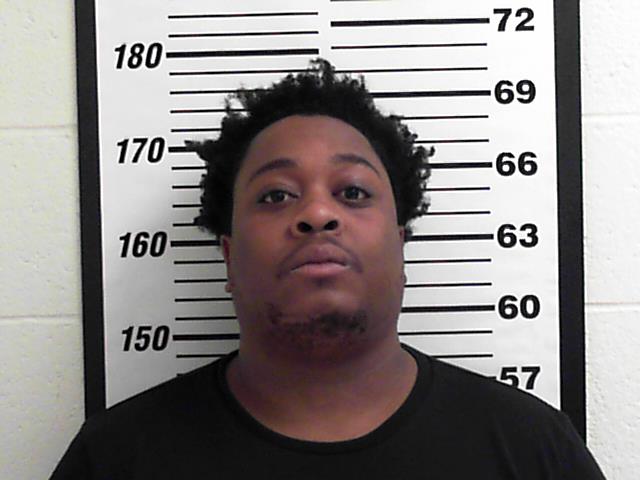