SALT LAKE CITY -- Salt Lake City Police are offering a reward for information leading to an arrest and conviction in a drive-by shooting.

The shooting took place around 6:30 a.m. the morning of September 28 on a stretch of Harrison Avenue in between State and Main streets.

47-year-old Wanyun Judd was asleep in her bed at the time, but was hit by gunfire, and died of her wounds.

Investigators believe her home was mistakenly targeted in the shooting.

"We believe she likely was not the intended target, she was just an innocent person in her home when this event occurred," Sgt. Brandon Shearer with the Salt Lake City Police Department said. "So it's very sad and we're hoping to bring some closure to the family."

In announcing the reward Monday morning, police released a surveillance photo of the vehicle they say was used in the homicide. Police hope by releasing an image of it, someone will recognize it and help them identify the shooter.

Detectives  have been working overtime on this case since the shooting took place. 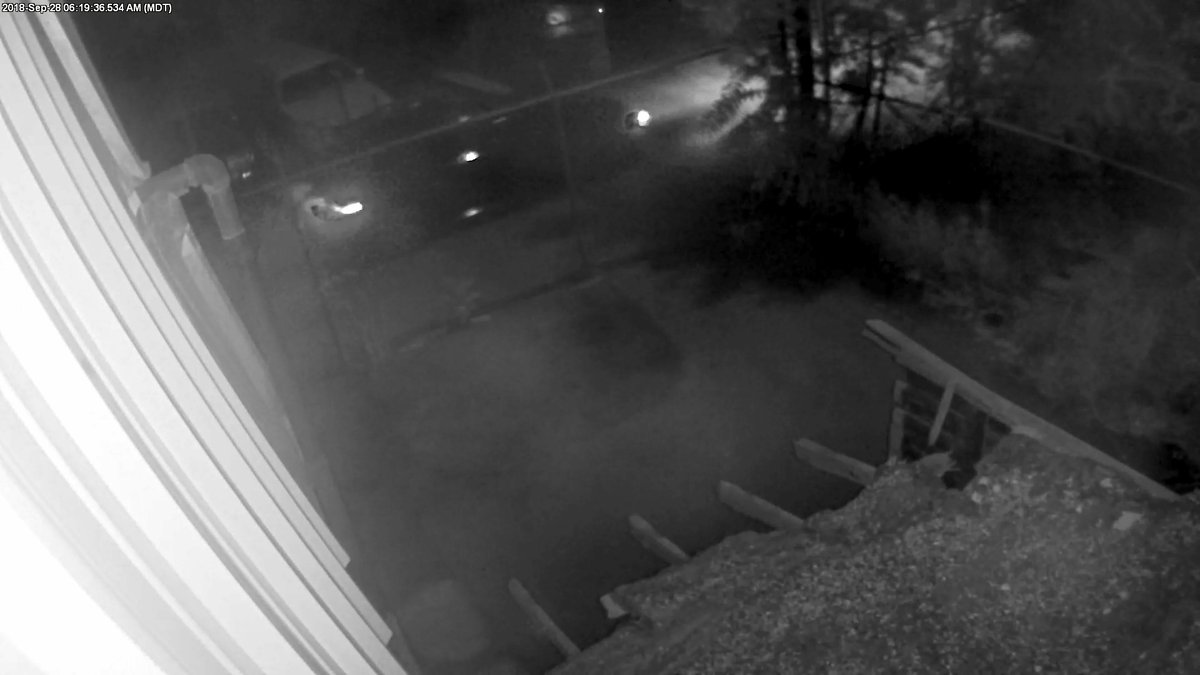