The Heber City Police Department said that Officers with Wasatch BackNET conducted the operation, where an undercover police officer purchased illegal substances and a firearm.

Two suspects related to the incident were arrested during a traffic stop shortly after the sale, police wrote. They were identified as Carlos Garcia and Jennifer Granja.

Police said the two were in possession of a large amount of cash and an additional firearm. 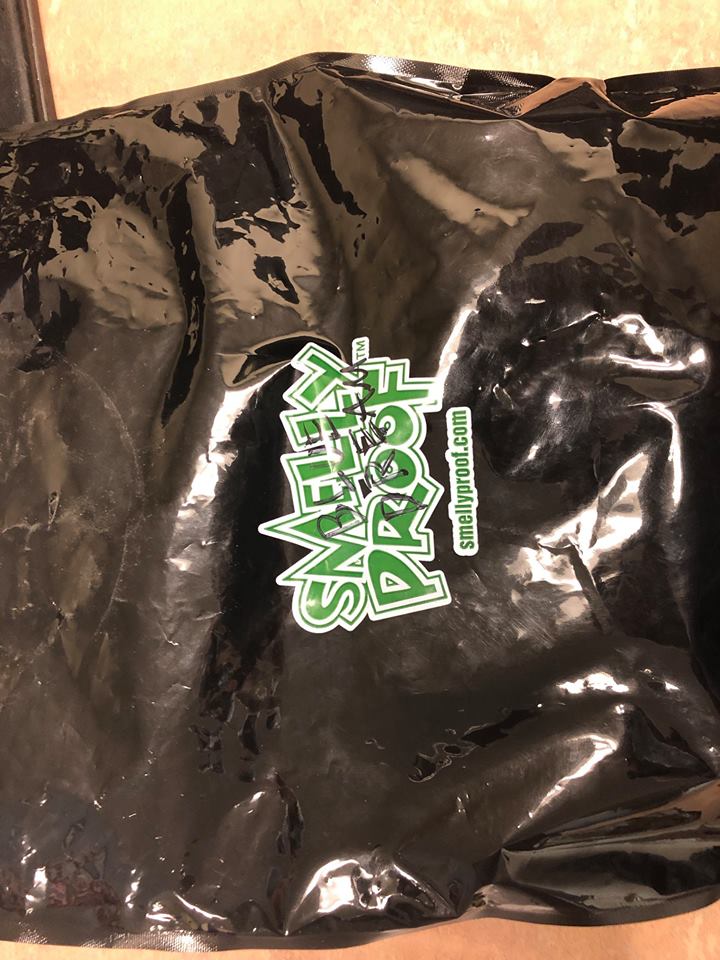