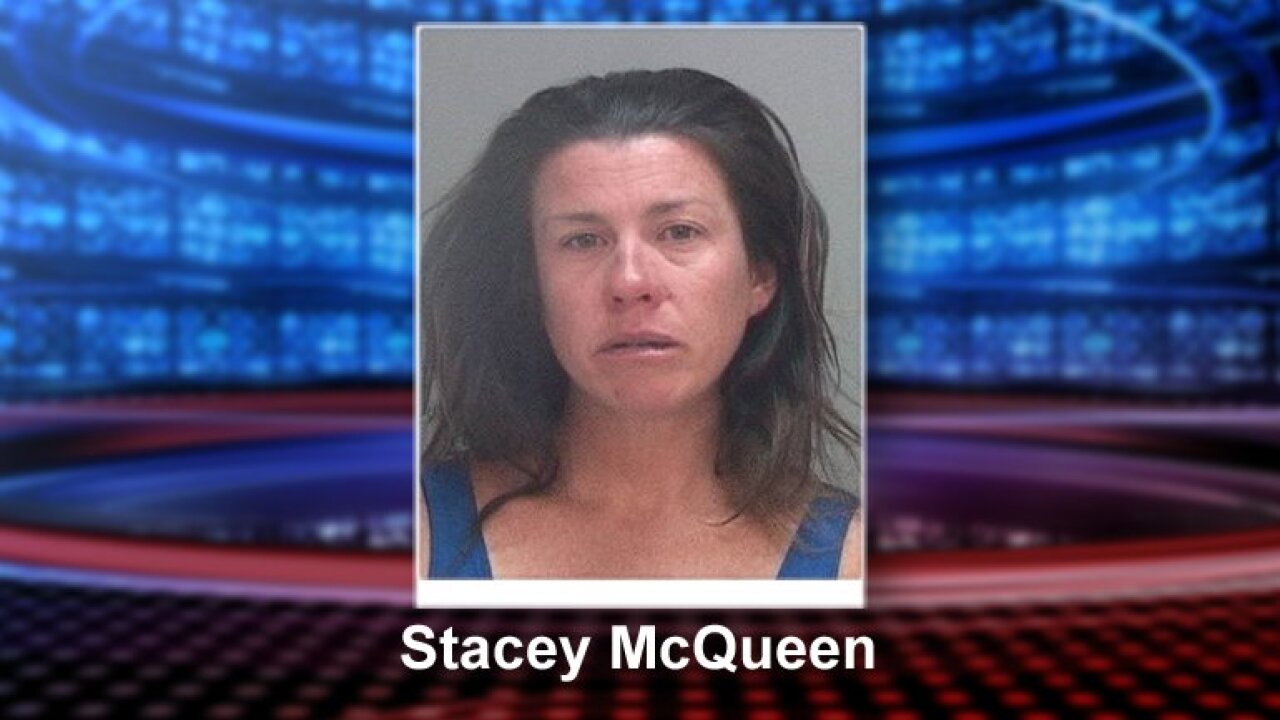 SALT LAKE COUNTY, Utah — A South Jordan woman was sentenced Thursday to 1-15 years in prison after being convicted for sexually abusing juveniles in 2016.

Court documents say in November of 2016, a mother saw explicit pictures of an adult woman on her 13-year-old son’s phone. The juvenile told his mother that McQueen had, “done some bad things for me and my friends.”

McQueen would allegedly furnish minors with alcohol at her home, then force them to engage in a sexually explicit activity. This happened to two juveniles, who were both 13-year-olds at the time the incidents occurred. McQueen was 35-years-old.

McQueen was taken into custody and transported to the Utah State Prison Thursday to serve her sentence.