MIDVALE, Utah — Two firearms were recovered from a creek behind an elementary school in Midvale Friday and Saturday.

Sgt. Melody Gray with the Unified Police Department said the rifles were found in a creek behind Mid Valley Elementary School. Gray said that people dump objects into the creek quite often.

The firearms that were recovered were a shotgun and a rifle.

Fox 13 received two pictures from a viewer who said their children had found one of the firearms, then the next day the viewer found the other: 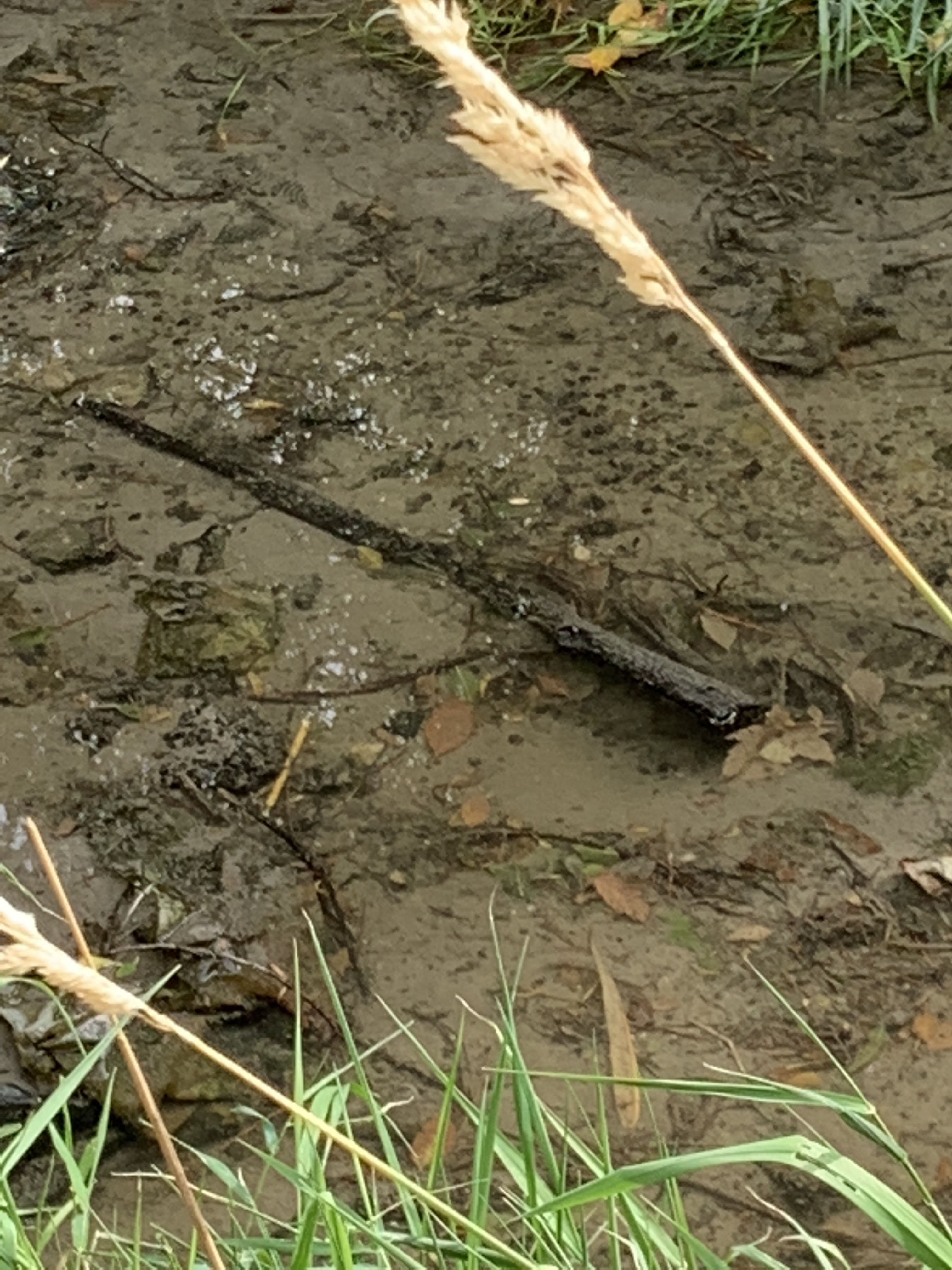