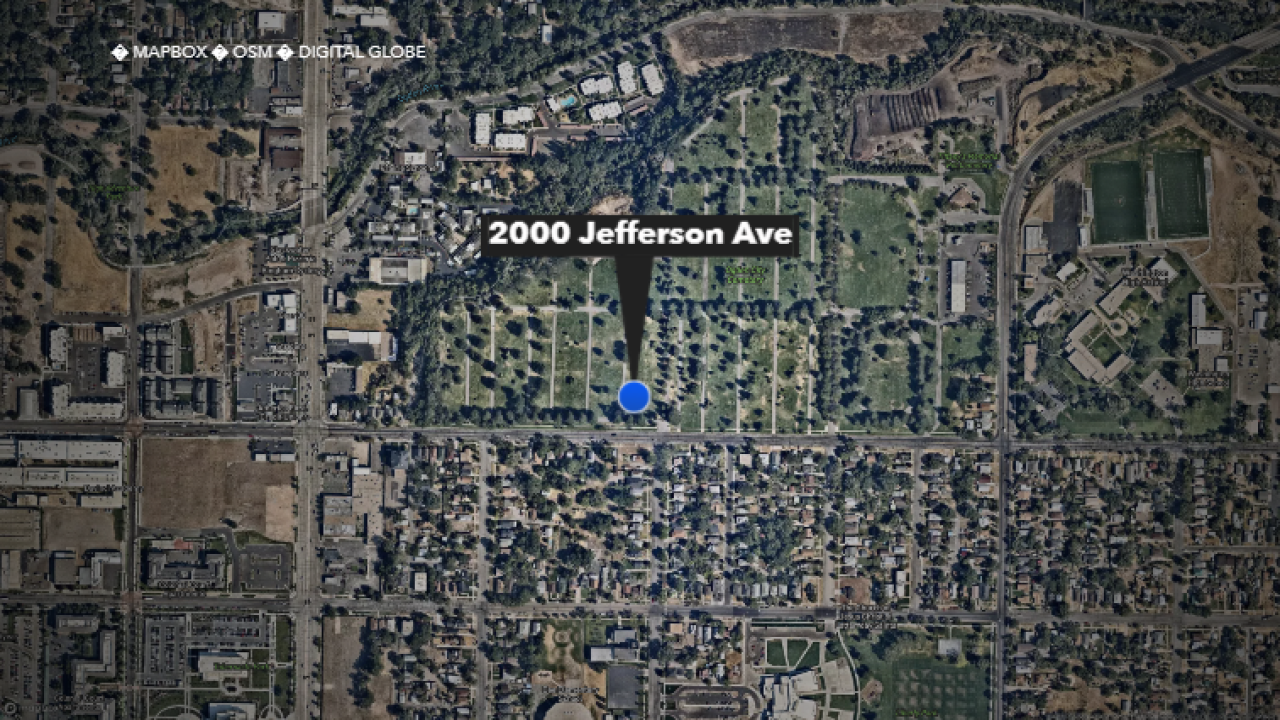 They said it happened in the 2000 block of Jefferson Avenue at about midnight.

They found a large group of people when they saw that two of them had gunshot wounds. Police said the two people that were shot are in their 20s, and are expected to recover from their injuries.

Police are actively investigating, but said if anyone has information to contact the Ogden Police Department.

Fox 13 will update this story as more information becomes available.