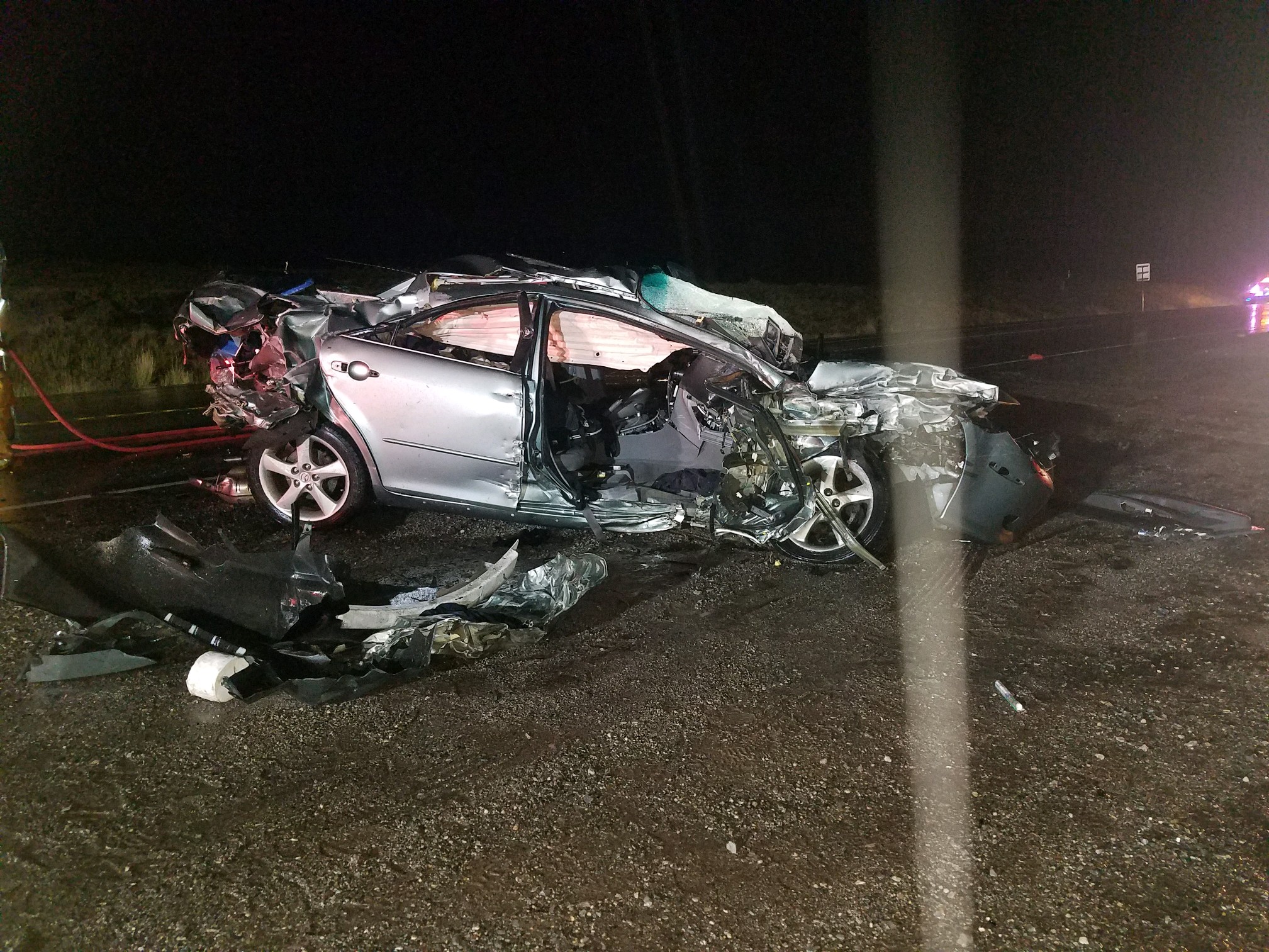 WASATCH COUNTY, Utah — One person was taken to a hospital with minor injuries after a passenger car collided head-on with a FedEx semi Sunday night in Wasatch County.

According to the Utah Highway Patrol, the crash occurred around 7:45 p.m. Sunday on State Route 6 near mile marker 211, near Soldier Summit.

A Mazda passenger car traveling eastbound hydroplaned and went into the westbound lanes, where it struck a FedEx semi traveling westbound.

Police say all drivers and passengers in both vehicles were wearing seat belts. A passenger in the Mazda was taken to a hospital with a minor injury.

Troopers say it appears speed may have been a factor in the crash, particularly due to the wet conditions.