CENTRAL UTAH — Officers with the Utah Division of Wildlife Resources (DWR) are asking for the public’s help in locating those responsible for poaching incidents which involved the killing of several doe deer and the beheading of a buck.

The doe deer were killed in Central Utah where there were no open doe hunts, DWR officials said. One of the does appeared to have been intentionally shot from the road in Sevier County around Sept. 28.

“The second doe was shot near Ebb’s Canyon in Millard County during the early any legal-weapon buck deer hunt, on or around October 12,” DWR officials said. “This animal was also intentionally shot and left to waste.”

The second poaching case was in Morgan County, where a headless buck carcass was found in a cultivated field near Lost Creek Reservoir, DWR officials said.

Investigators said the buck appeared to have been killed on the night of Oct. 2 or during the early morning hours of Oct. 3. After the buck’s head was removed, officials said that the animal’s body was left to waste.

Anyone with information about the poaching incidents was asked to call the Utah Turn-in-a-Poacher (UTiP) Hotline at 800-662-3337. Rewards are available, and requests for confidentiality are respected, DWR officials said. 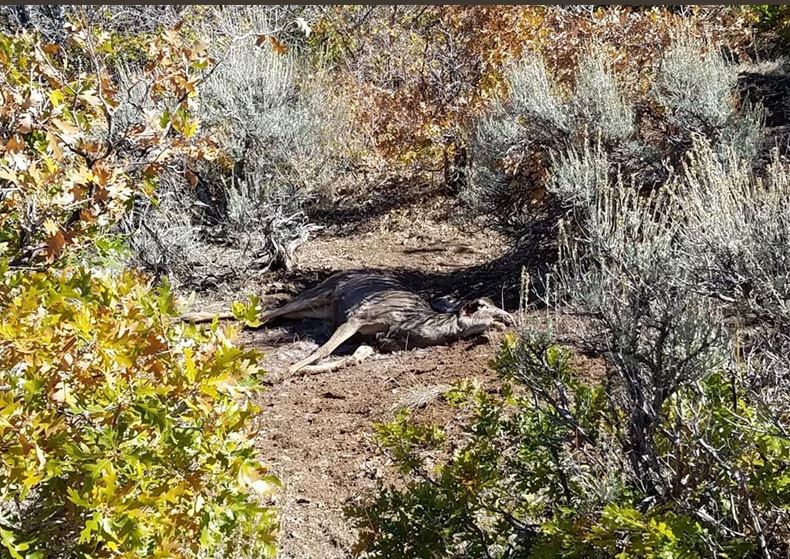