UPDATE: Officials with the Utah Highway Patrol identified Efrain O Cardenas, 62, as the driver of a pickup truck that was hit by a dump truck Friday, killing six people.

The identity of the five other occupants of the truck were not released.

WASATCH COUNTY, Utah -- Six people were killed in a crash on State Route 40 in Wasatch County Friday, and officials believe impaired driving may have caused the accident.

Officials with the Utah Highway Patrol said a three-vehicle crash occurred at around 12:30 p.m. when a pickup truck was hit by a dump truck.

UHP officials said the driver of the dump truck was suspected to be driving under the influence, and that open containers of alcohol as well as prescription pill bottles were found in the vehicle.

"The male driver of the dump truck was transported to Heber medical center with minor injuries," UHP said. "Once released from the hospital, he was transported to Wasatch County Jail and booked on six counts of automobile homicide, with more charges pending."

UHP officials stated that the truck was reported by another driver for driving recklessly shortly before the accident.

Following the accident, a white Jeep that was driving along SR-40 crashed and rolled while trying to avoid hitting the dump truck and pickup truck, officials said. Two of the Jeep's occupants were taken to the hospital in fair condition. 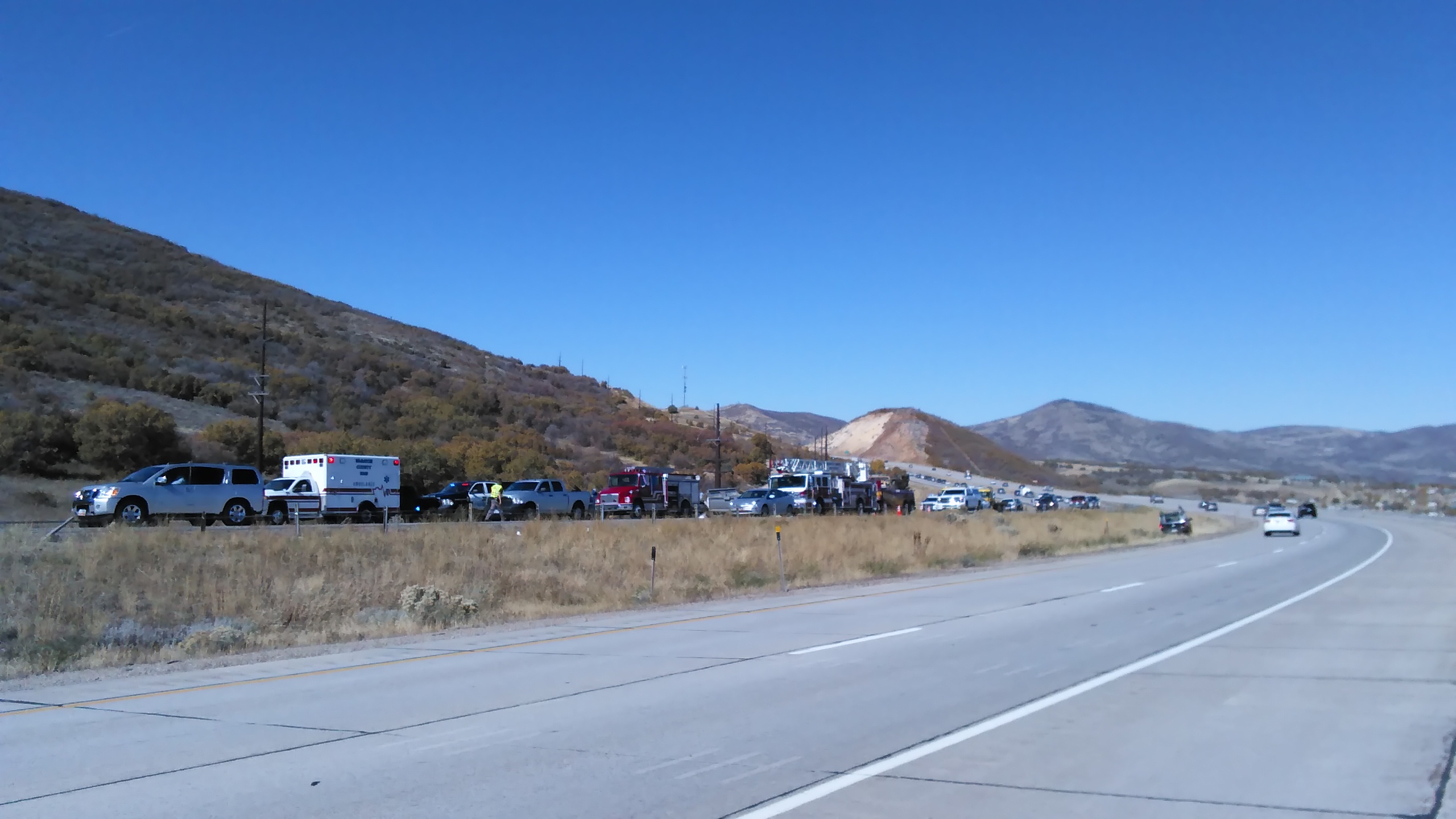