Woman killed after being hit by a UTA TRAX train in Murray.

MURRAY, Utah — A woman was killed Monday afternoon after being struck by a TRAX train.

The investigation is still underway, but Arky says the lights were flashing, bells were sounding and the crossing arms were down and that it appears the woman walked right in front of the blue line train that was southbound.

The woman, whose name hasn’t been released, was transported to a hospital in extremely critical condition, but died a short time later.

A bus bridge is in place.

Fox 13 has a news crew at the scene and will update this story as new details become available. 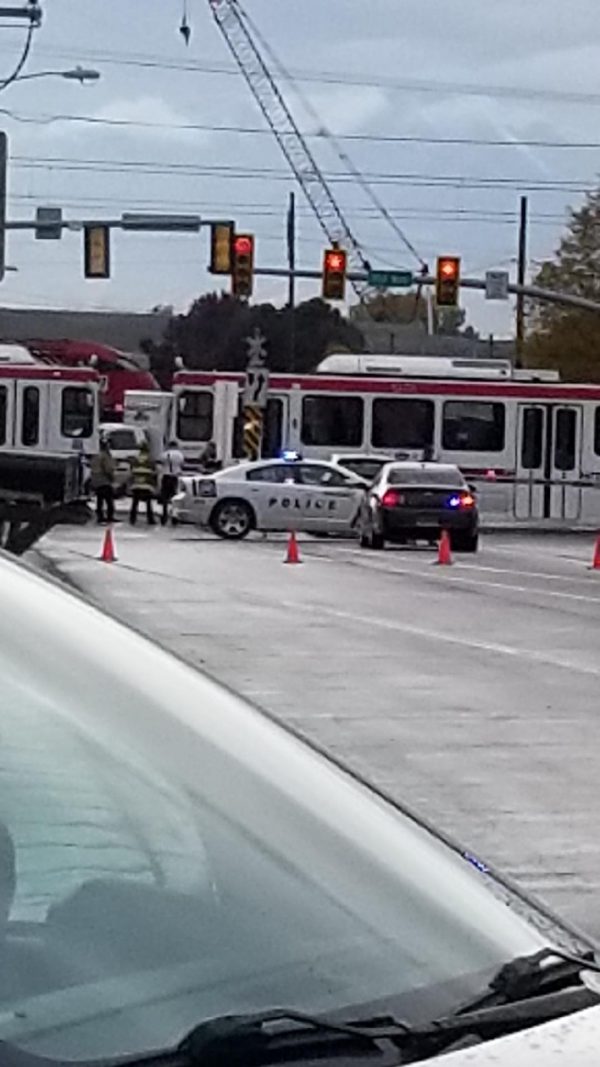