DAVIS COUNTY, Utah — Investigators in Davis County released surveillance photos of a suspect who is wanted in a vehicle burglary case, in hopes that members of the public could help identify him.

According to a Facebook post made by the Davis County Sheriff’s Office, the suspect was involved in a vehicle burglary that occurred in South Weber.

Sheriff’s officials said that several credit cards were stolen during the alleged vehicle burglary. They were later used in at “several” locations in Weber County and Salt Lake County.

Officials asked anyone with information on the individual pictured to call the Davis County Sheriff’s Office at 801-451-4150 and reference case D18-05422. 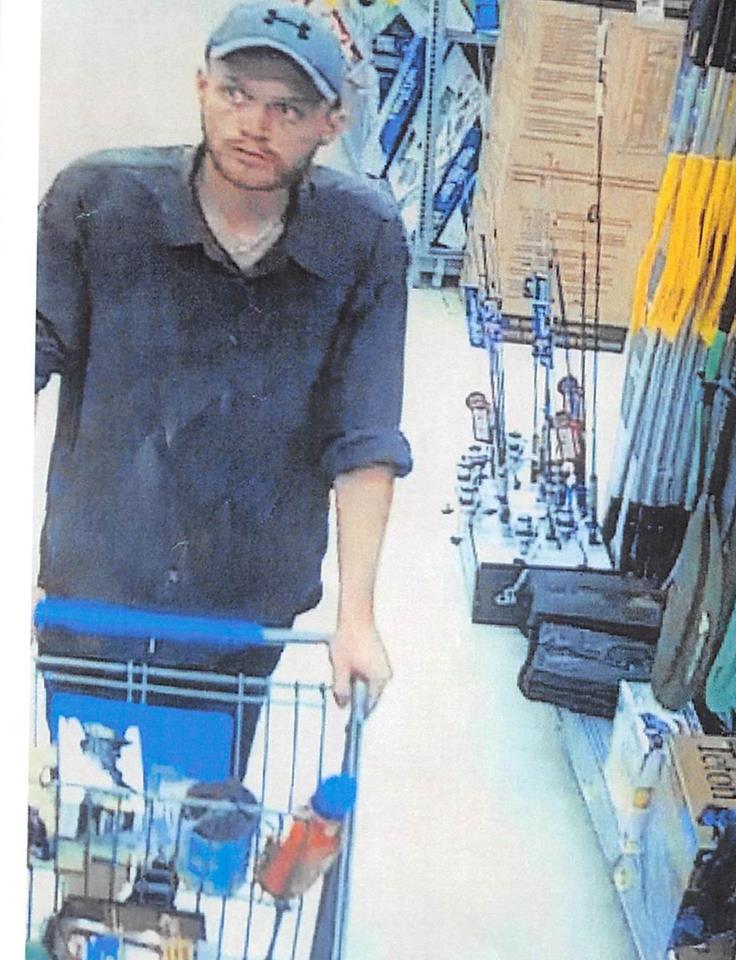