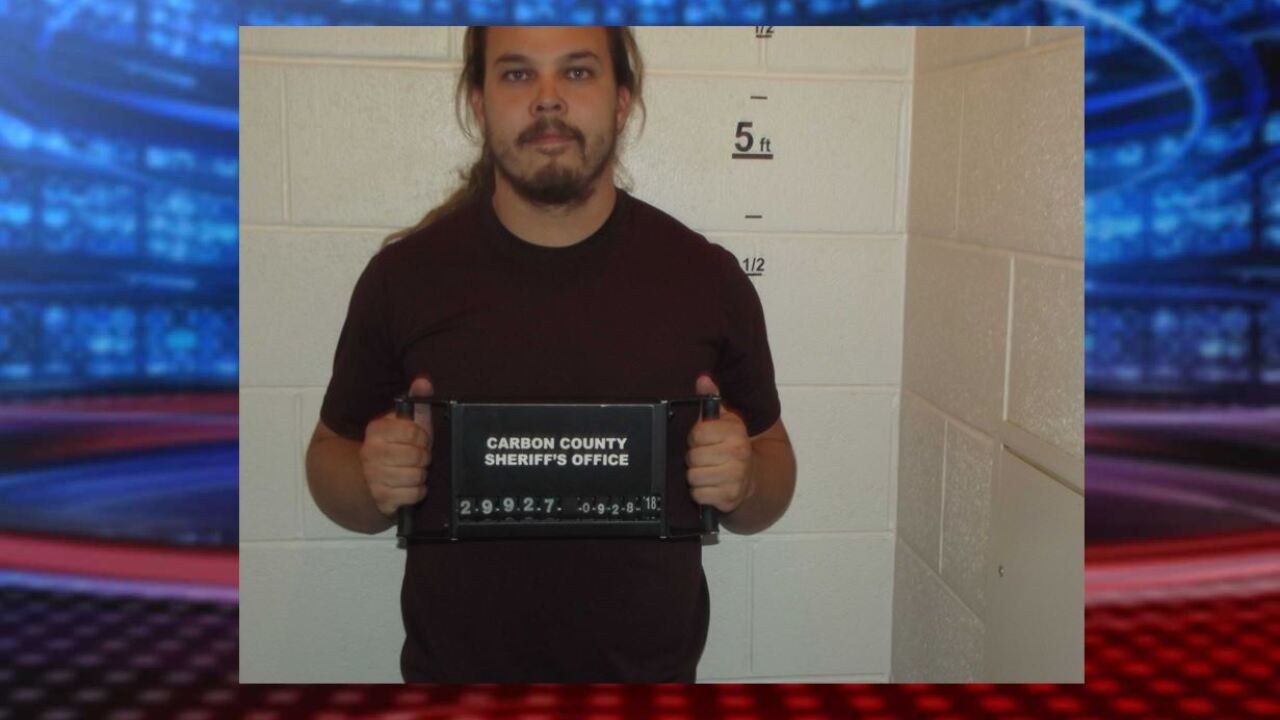 According to documents released in 7th District Court on Sept. 20, several females from the Utah State University Eastern Cheer Team went to campus police with accusations of sexual battery.

The team members stated that Anderson had slapped them on their buttock, grabbed their breasts, and rubbed himself against them while sexually aroused, the documents said.

Anderson voluntarily came to campus police’s office on Sept. 21, the documents said, and “admitted to slapping the girls on the butt even though his intentions were not to cause harm.”

Anderson was booked into Carbon County Jail for one count of sexual battery, a class-A misdemeanor.