One man in critical condition after shooting in Salt Lake City, police say

SALT LAKE CITY, Utah – One man has been taken to the hospital after a shooting in Salt Lake City Saturday morning.

Salt Lake City Police Department confirmed there was an altercation in the yard of 1051 South 900 West that resulted in shots being fired.

A 40-year-old man was transported to a local hospital in critical but stable condition.

Police are continuing to investigate but believe there are up to four suspects.

Fox 13 will update this story as soon as more information becomes available.

Photos of the scene of the shooting can be seen below: 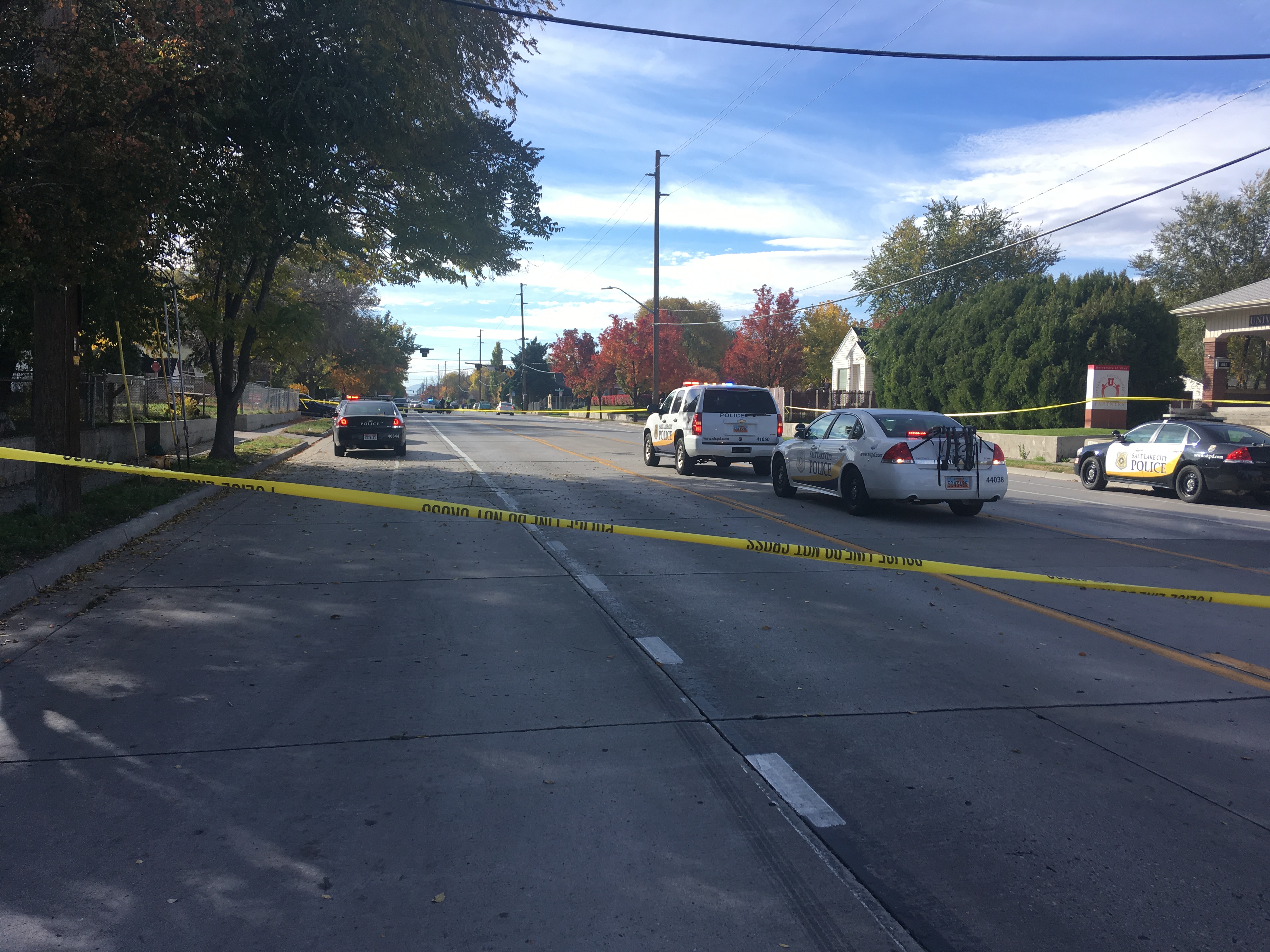