ROY, Utah — The Roy City Police Department released photos Saturday of a robbery suspect who allegedly assaulted a Winegars employee during a theft.

Police stated the incident occurred near  3440 W. 4800 S. in Roy. The male suspect allegedly assaulted an employee then fled the scene on foot.

The suspect was described as a male who is approximately 5-foot-6 to 5-foot-8.

Police said the man may have fled with a Hispanic female on a bicycle and could have been visiting or living in the area near the store.

Anyone with information on the robbery was asked to email ks mith@royutah.gov and refer to Case#18RO21839.

Photos of the suspect can be seen below: 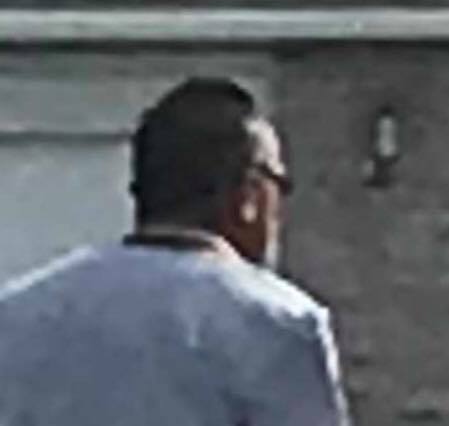