PROVO, Utah -- A family of four was displaced after a fire damaged a home in Provo Tuesday morning.

Fire crews responded to a residence near 100 South and 1000 West around 2 a.m. Tuesday.

Crews extinguished the blaze and no injuries were reported.

The family of four living in the home have been displaced as a result of the fire, and the damage to the residence is estimated at $80,000. 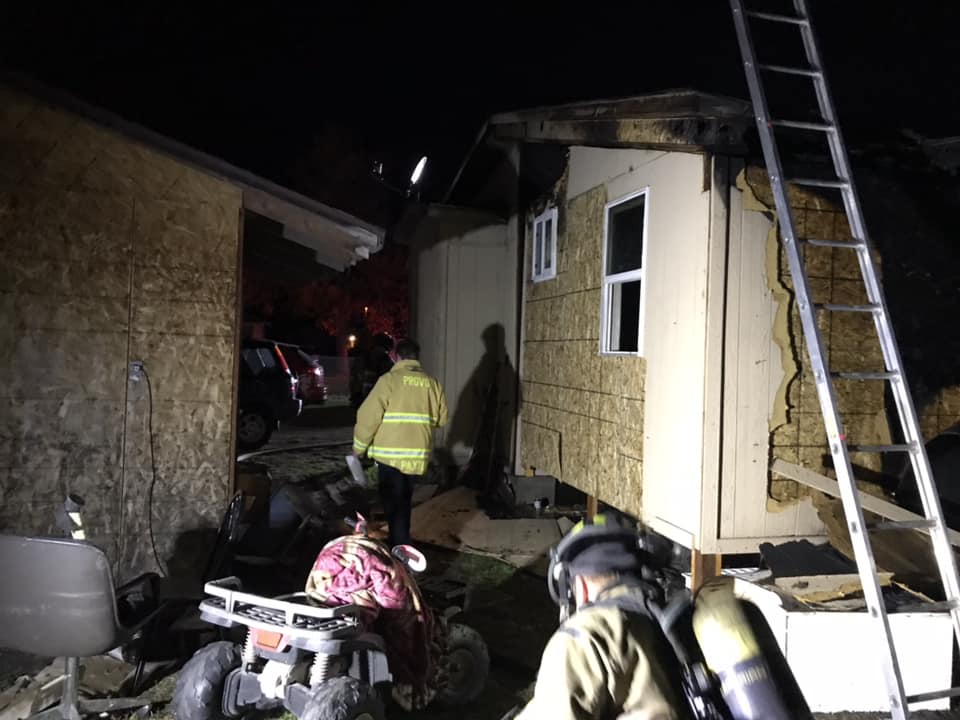