ENOCH CITY, Utah — Two elderly women were flown to area hospitals Wednesday afternoon after their vehicle was hit by a semi truck.

Utah Highway Patrol tweeted Wednesday afternoon that they were investigating a “serious injury crash” at the intersection of Midvalley Road and Minersville Highway, or SR 130.

Two women UHP described as “elderly” were driving along in an SUV. According to UHP, the SUV attempted to cross over SR 130 from a stop sign on eastbound Midvalley Road when the semi truck and the SUV collided.

The semi was without a trailer. The semi driver was transported by a personal vehicle to a local hospital with non-life threatening injuries, according to UHP.

This is a developing story. Fox 13 will add details as they are made known. 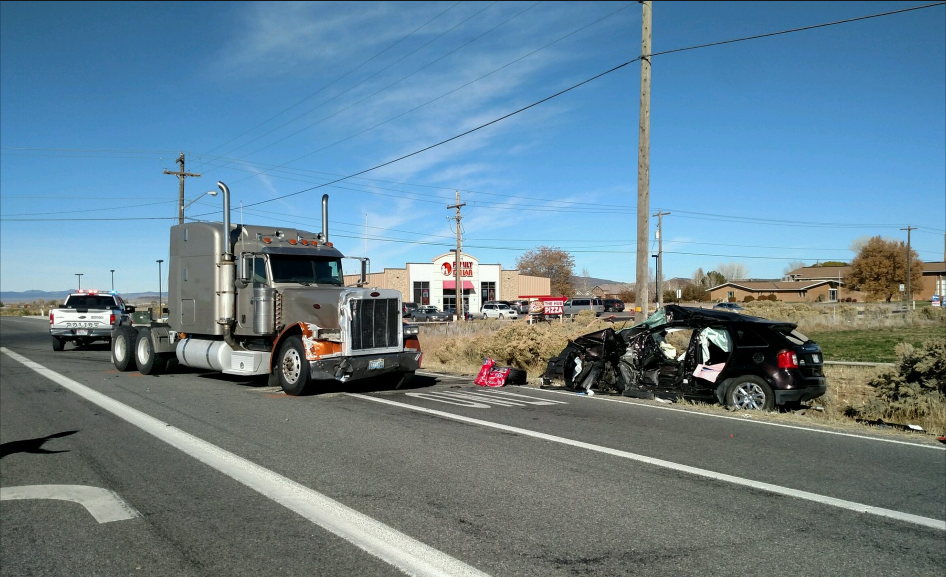