MOAB, Utah — Officials with the Navajo Nation Police Department and the Arizona Department of Public Safety apprehended three men Wednesday in connection with the suspected killing of a Moab man.

On Sunday, Moab Police found the body of 30-year-old Edgar Luna Najera, who had apparently suffered multiple gunshot wounds, at a trailer court on Walnut Lane. Police found Lopez's body after receiving a report of a fight early that morning.

On Wednesday, officials with the Navajo Nation Police Department in Arizona received a report of three men engaged in suspicious activity. A Navajo Nation officer located the men, which led to a brief car chase, and the officer lost sight of the men on a dirt road near Tuba City, a news release from Moab Police said.

Another officer located the vehicle on the side of a highway.

"The subjects fled and another pursuit was initiated, this time involving multiple officers. The pursuit continued for nearly 100 miles before the suspect vehicle overheated and became disabled, at which time all three suspects exited the vehicle and fled on foot," the news release said.

Officers apprehended two of the men in a field, and the third in a residential area, according to Moab Police.

One of the men, 30-year-old Irving Martin Verduzco-Armenta, is suspected of killing Najera.  Police said the other two, Moab residentsJaime Flores-Solis and Jorge Hernandez are believed to have been involved in the homicide.

"Investigators with the Moab City Police Department believe that Flores-Solis and Hernandez conspired to conceal and/or transport Verduzco-Armenta subsequent to the homicide," the news release said. 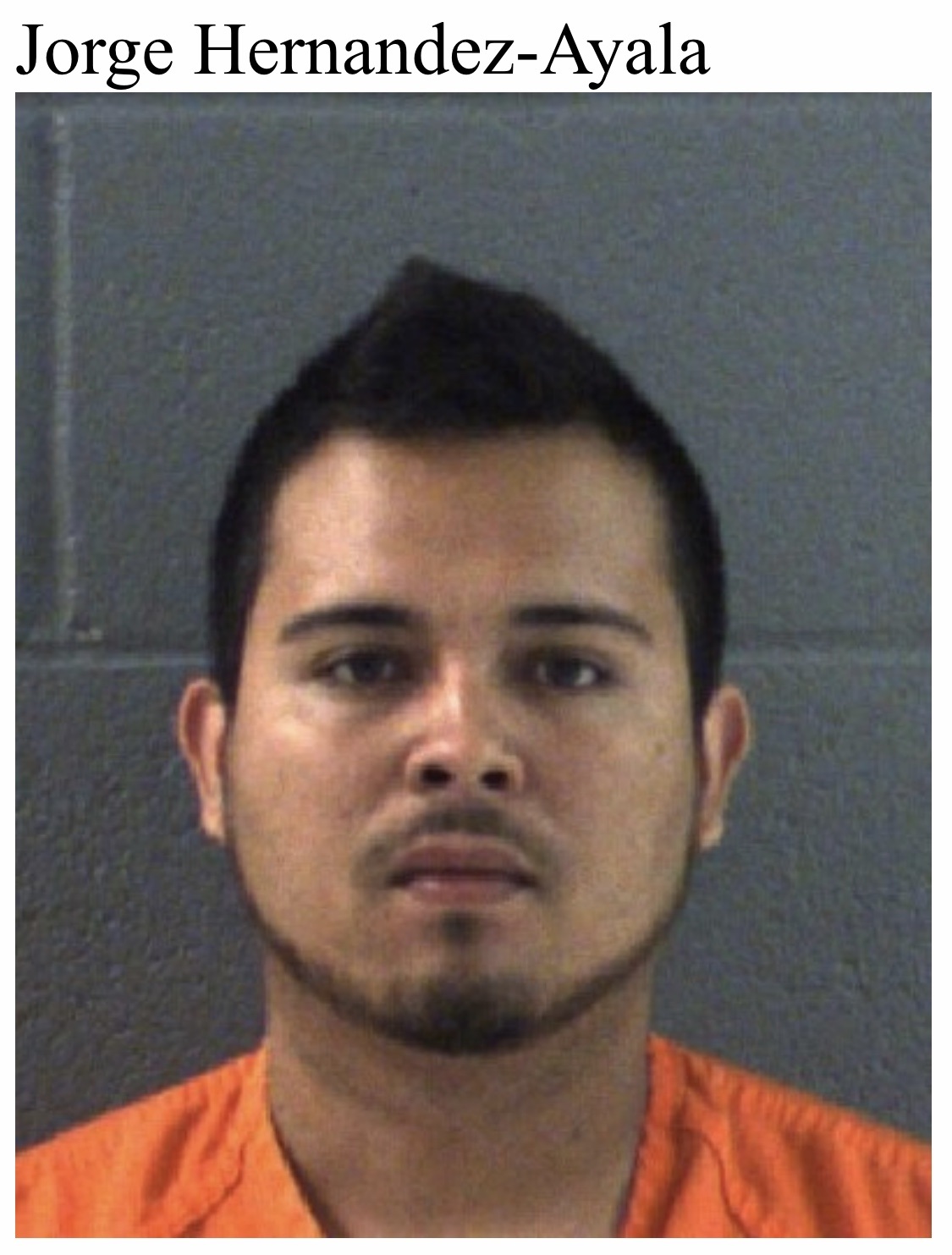