UTA said a northbound train coming around a curve derailed, then hit a southbound train in the area of 3100 South Constitution Blvd. Fox 13 first heard report of the crash around 7:45 p.m.

Nineteen people were on the second train. No one was injured, but a power pole came down and passengers had to wait for the power to be shut off before they could exit the train.

As of 8:25 a.m. Friday, a bus bridge is in place between Redwood Junction and West Valley Central.

The cause of the accident is under investigation, but UTA said they won't have answer for several weeks. 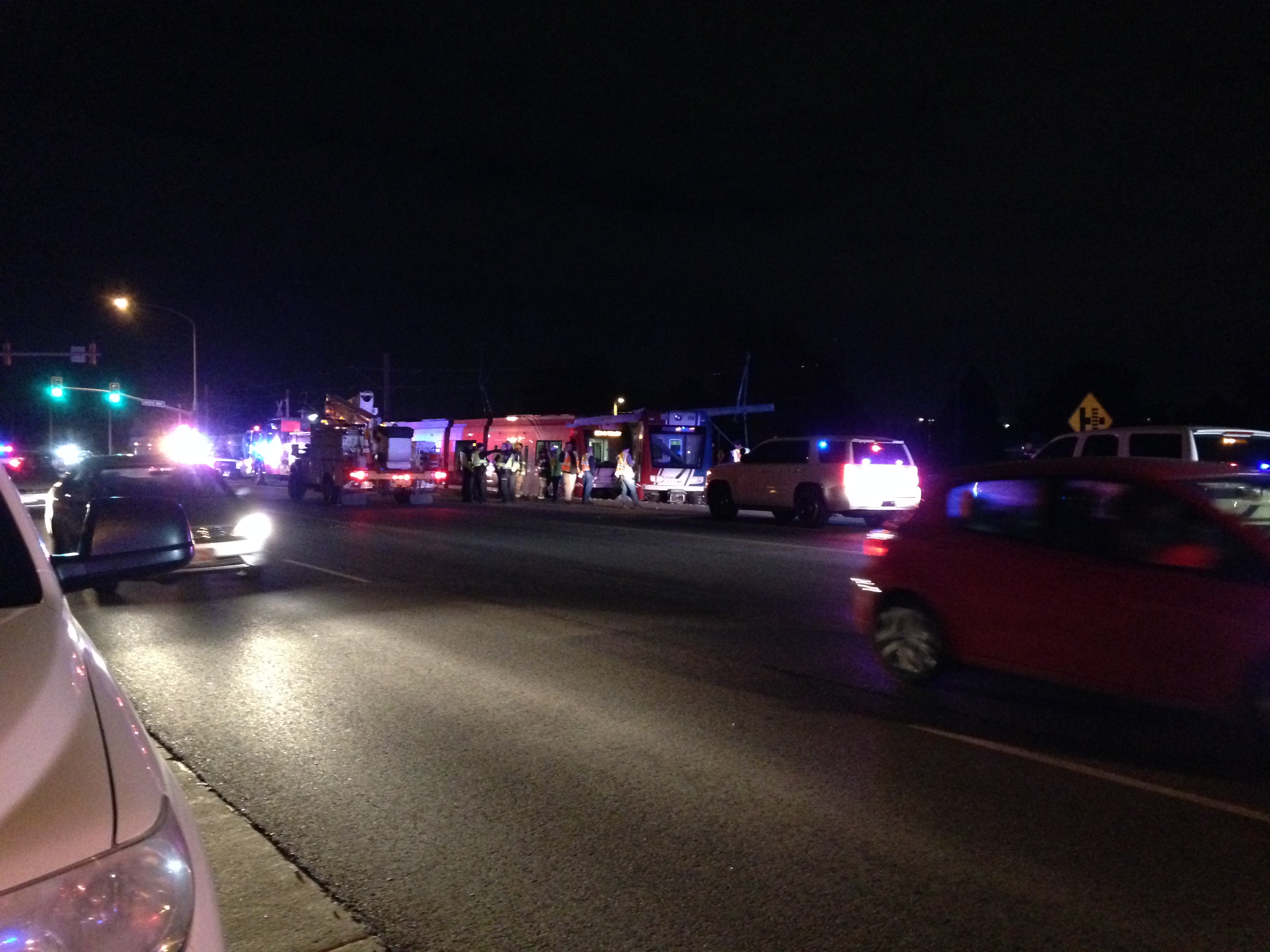