“I am so proud of the K9 squad,” Brown wrote Saturday in a tweet. “They assisted in locating, and taking off the street over 30lbs of heroin & methamphetamine, 3000 fentanyl pills and a large amount of drug money.”

Details regarding how the drugs were located were not known at the time of this report, but Brown posted photos of the K9 unit and its officer, as well as the drugs seized: 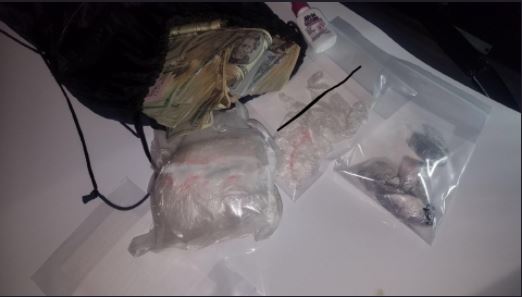 “Our young K9 squad is really doing a great job,” Brown wrote. “Keep up the good work Rocco and Tuco!”