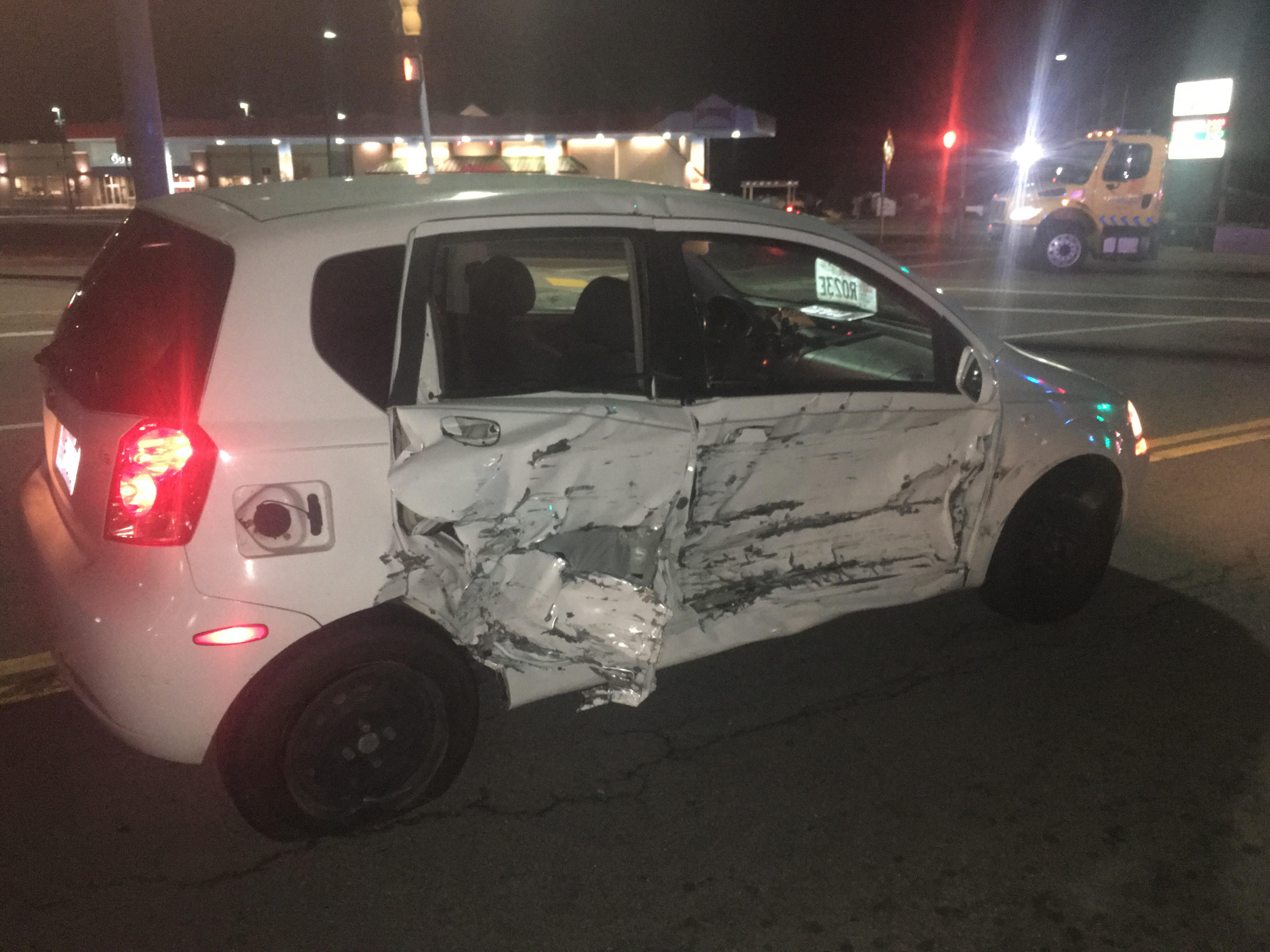 SOUTH OGDEN, Utah — A woman with alcohol restrictions on her license was arrested Sunday night after police say she ran a red light and struck a police car while under the influence.

According to the Utah Highway Patrol, the crash occurred around 10:39 p.m. Sunday as a South Ogden Police vehicle was traveling north on Adams Parkway.

As the patrol vehicle entered the intersection at Washington Boulevard (SR-89), police say a woman driving a Chevrolet Aveo southbound on SR-89 went through a red light and struck the police vehicle.

No serious injuries were reported, but both vehicles were disabled and sustained moderate damage.

Troopers stated the driver who hit the police officer had her license revoked for alcohol and was supposed to be driving with an interlock device installed, but was not. Troopers further state she was under the influence at the time of the crash.

The driver, whose name has not yet been released, was booked into the Weber County Jail.