SALT LAKE CITY — Police are searching for a man after a stabbing killed 20-year-old Candace Rose Samples, and left a man in critical condition in Salt Lake City Wednesday night.

Things began around 9:30 p.m. when someone ran into a 7-Eleven near 500 North and 300 West and reported a stabbing outside the Dollar Tree across the street.

Lieutenant Dave Craycroft with Salt Lake City Police said the stabbing took place by a dumpster behind the Dollar Tree.

Craycroft said they are looking for a Hispanic man who is balding and who had a blanket wrapped around him. He was last seen running south on Pugsley Street.

"Everybody involved is homeless and they have great places to disappear to, so hopefully our witness will calm down and will be able to give our homicide detectives some better information," he said.

Police believe the stabbing occurred after an argument about property escalated. 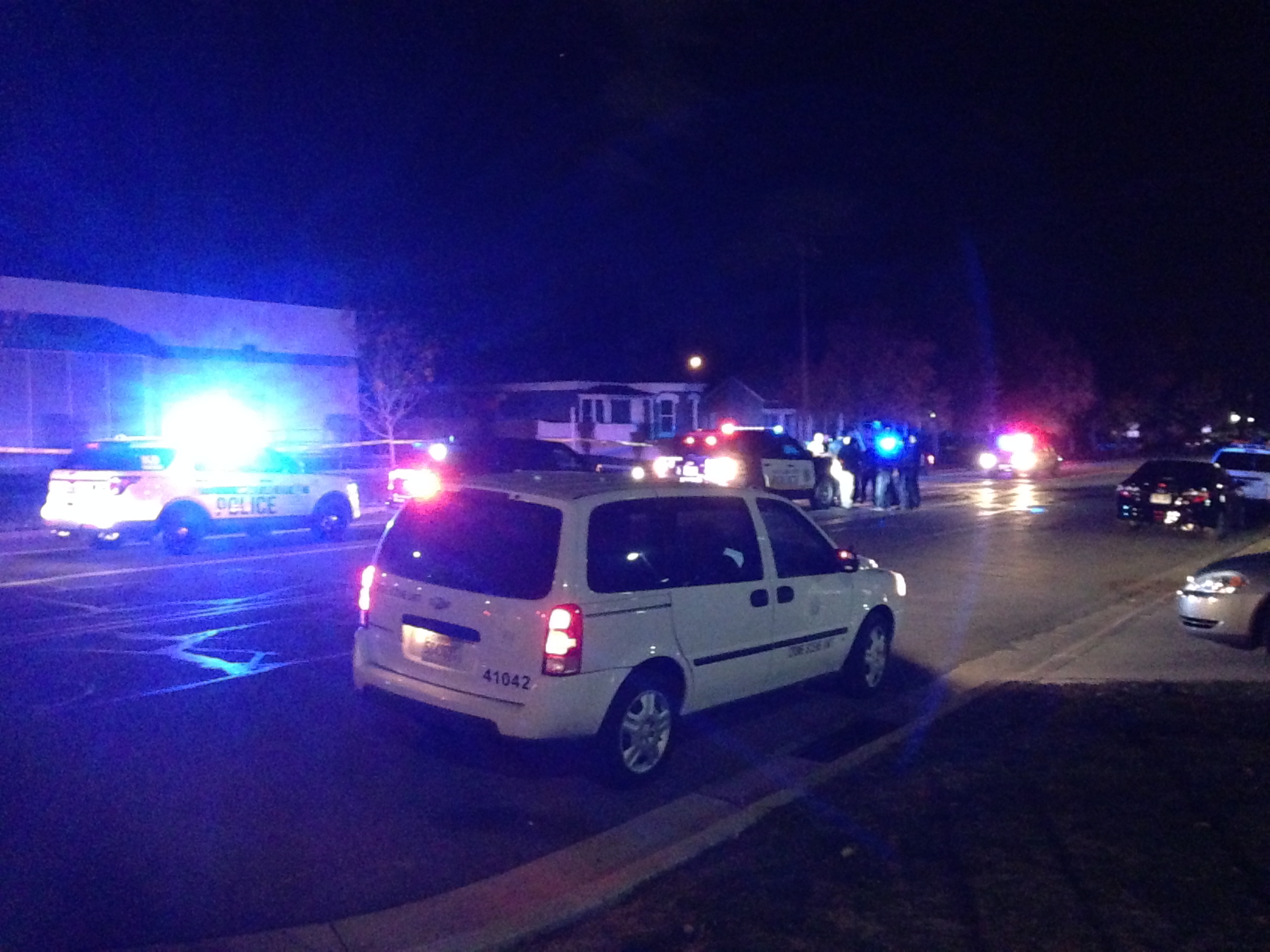